Brugge vs Manchester City: no chance for the home side? 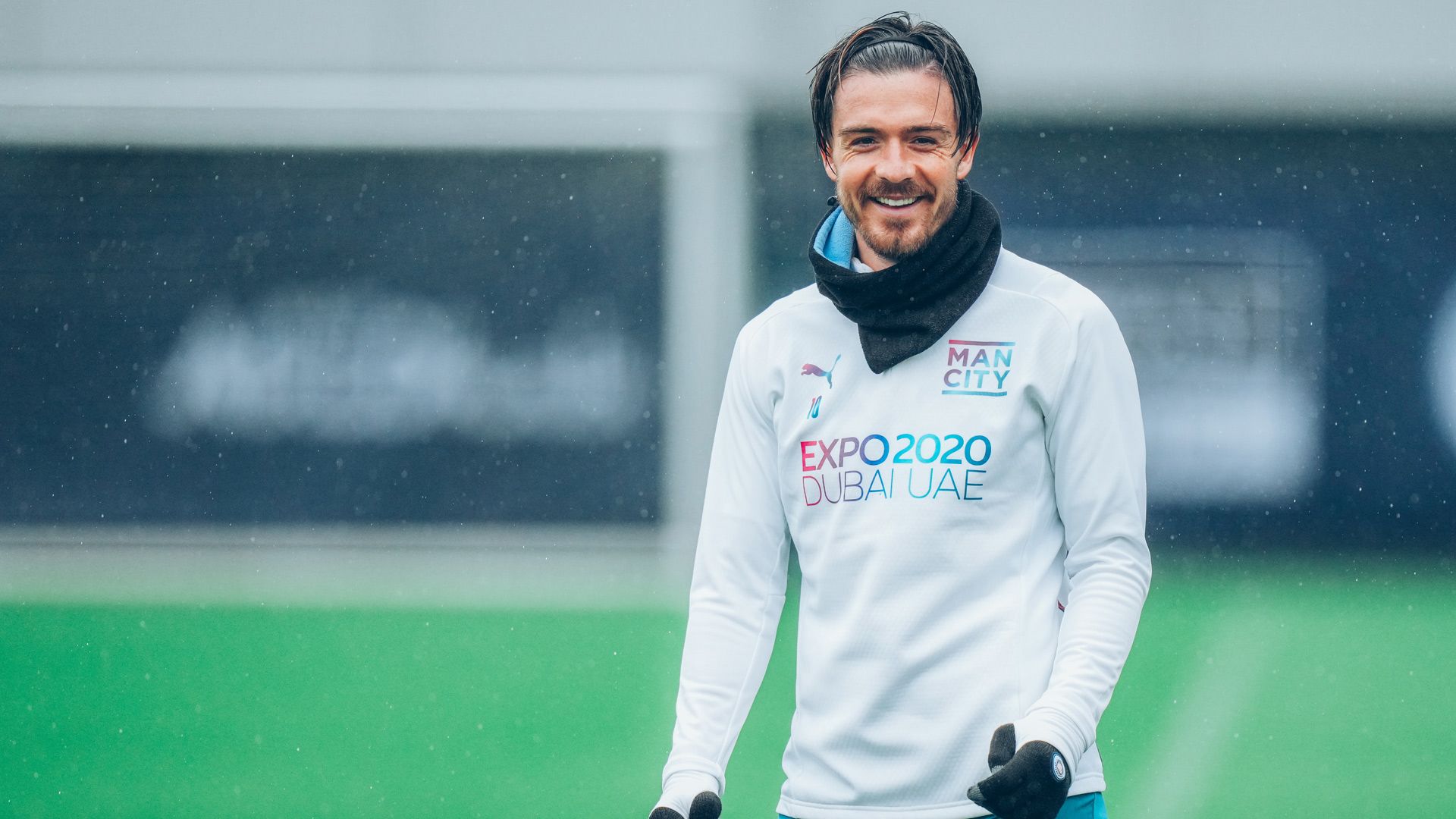 Manchester City will try to best their position in Group A in the away game against Brugge. Home team’s unbeaten streak reached 7 matches since an awful defeat to Gent – 1:6. Can the Belgian club give a fight in a home game?

Brugge’s first rival in the Champions League group stage was PSG. Philippe Clement’s side has shown his very best and drawn - 1:1. After that belgian club showed its class in Germany against RB Leipzig and registered the first victory - 2:1. In two games Brugge have 4 points, they are now sitting right behind PSG, losing just with 1 goal in terms of goal difference.

In the first round of Group stage we saw a goal fiesta at Etihad Stadium. Pep Guardiola’s side crushed RB Leipzig - 6:3. Then Manchester City registered the first loss in this tournament. The Citizens could’n do anything against Leo Messi and PSG in Paris - 0:2. With 3 points in the bag Man City are currently in the third place in Group A table.

This is the first H2H meeting for Brugge and Manchester City.

Both teams successfully restarted their performances in domestic leagues with victory 2:0: Brugge came over Kortrijk and Man City beat Burnley. For now Brugge have the unbeaten streak with 7 games, but the belgian club will face big problems in the upcoming match against english side. I think Man City will improve their position in the group table. The Citizens have really impressive stats playing against belgian sides: 6 matches - 5 wins and 1 loss.