Burnley vs Tottenham: second half will be with the most goals 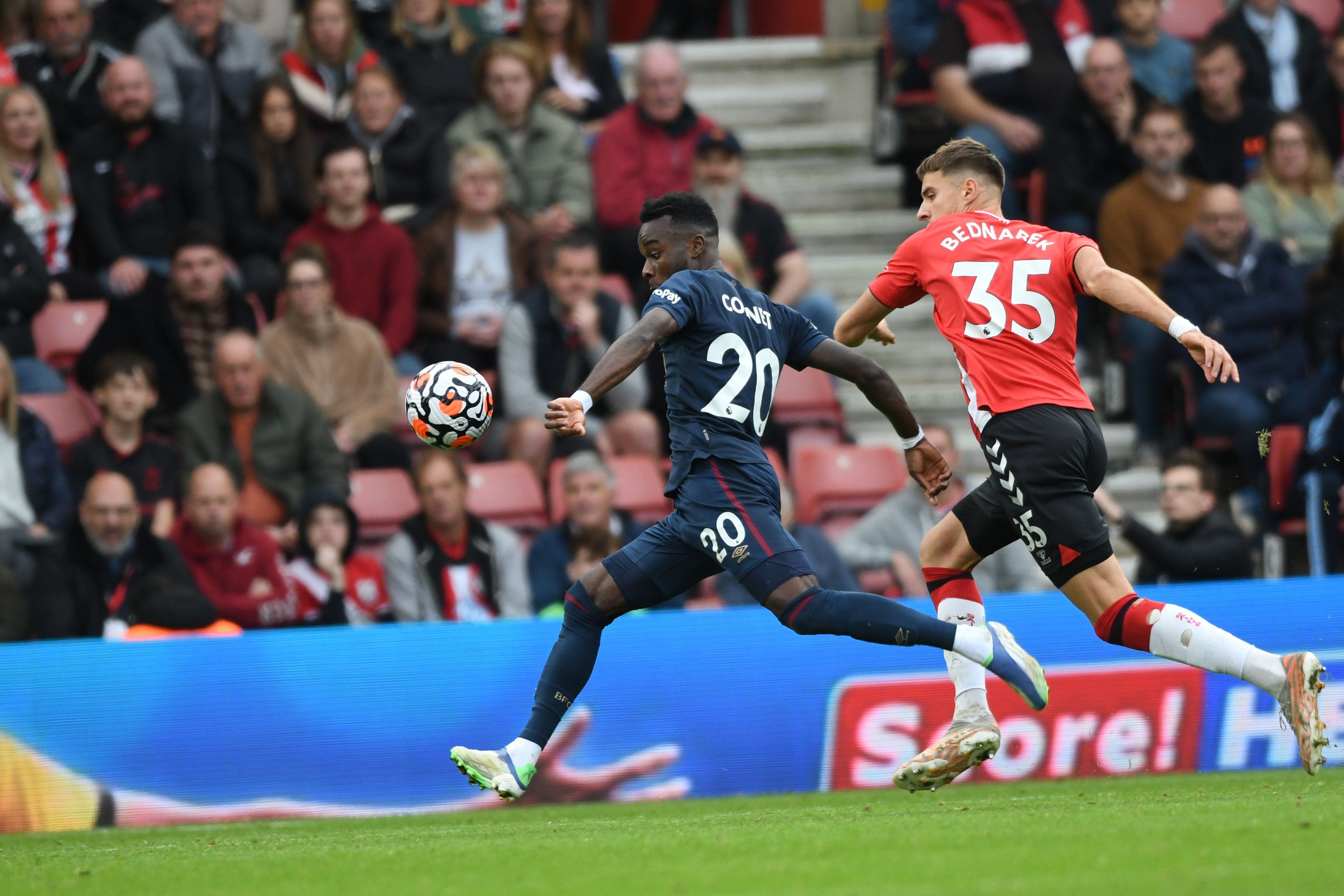 Burnley will host Tottenham in 1/8 finals of the EFL Cup. Last games between these clubs at Turf Moor were impressive and tight. Will we see another nervous clash?

In the previous round of the EFL Cup Burnley met with Rochdale at the home venue. Sean Dyche’s team didn’t face strong resistance from the opposition and scored four goals. Unfortunately for the Clarets’ fans they again weren’t able to keep a clean sheet - 4:1. After a Cup performance Burnley played in four EPL matches - draws with Leicester, Norwich and Southampton and defeat against Manchester City. With 4 points Burnley are only in 18 place in EPL table.

In the previous round of the EFL Cup Tottenham played an away game against Wolverhampton. That game was significant for the Spurs’ manager Nuno Espirito Santo who worked pretty well in Wolverhampton for several seasons. As expected against the Wolves Tottenham faced many problems but were able to win in the penalties. Last two games were disappointing for Santo’s team - defeats against Vitesse and West Ham with the same score 0:1. The Spurs are in 6 place in the EPL table.

Last EPL season Tottenham were able to grab 3 points at Turf Moor - Son scored a late winner for the Spurs. Burnley and Tottenham met in 119 matches in all competitions. The Spurs have 50 wins, the Clarets left the pitch as winners in 41 games.

Last five H2H games between Burnley and Tottenham at Turf Moor were pretty tight. The second half was with the most goals in 4 of that 5 clashes. I expect another game where we see the most goals after halftime - this is my main tip for the upcoming game. Both teams don’t play confident in defence, so there is a good possibility that the Clarets and Spurs will score goals.