Chelsea vs Malmo: an easy win for a home team 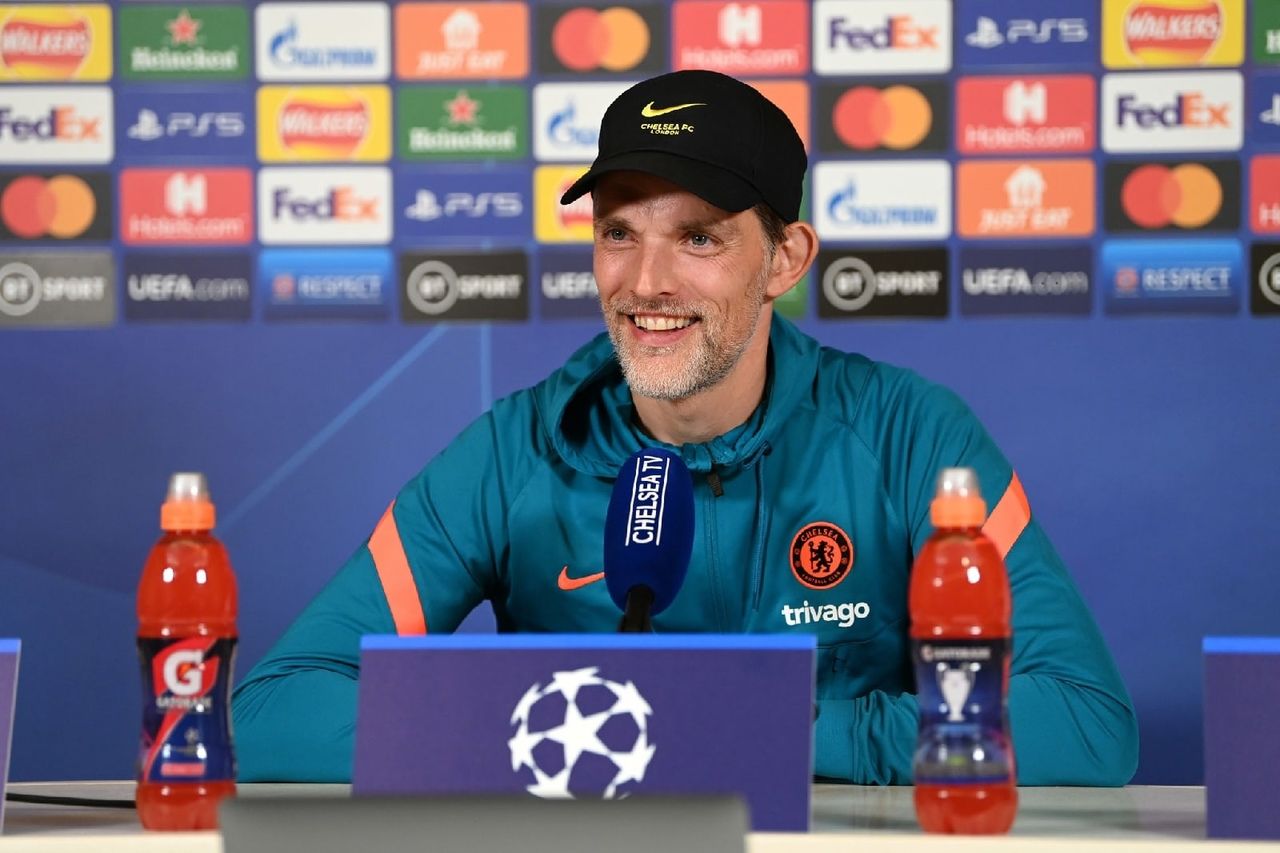 Chelsea will host Malmo in the third round of Champions League Group Stage. Will Thomas Tuchel's team be able to get his second win in this European campaign?

Both games in the UCL Group stage were very tight for Chelsea. In the first round Thomas Tuchel's team beat Zenit 1:0 at home. Then reigning champions couldn’t show their best game in Turin against Juventus - loss 0:1. Currently Chelsea are sitting in second place in Group H with 3 points. Things are going amazingly well for Chelsea in the EPL. Last weekend Chelsea came over Brentford 1:0 and saved their first place in the domestic championship table.

Malmo was really struggling in both matches in the UCL Group stage. Firstly the Swedish club failed to give a fight against Juventus - 0:3. Then Malmo had an even worse game in Saint-Petersburg - 0:4 loss to Zenit. Sky Blues were able to get back to winning way in the Allsvenskan. Last weekend Malmo scored three goals against Ostersunds and finally made a clean sheet. Malmo are leading in the Allsvenskan table with 44 points.

This will be the third H2H meeting between Chelsea and Malmo. Last time clubs met in the first round of Europe League play-offs. The English club won 5:1 on aggregate.

Undoubtedly Chelsea are clear favorites to win the upcoming match. Malmo historically couldn’t show their class in English ground and didn’t score any goal. Thomas Tuchel’s team will definitely push for a comfortable victory after a disappointing loss to Juventus in the previous round. We can expect home side early attacks, many dangerous shots and why not - an early goal. I can also suggest betting on Chelsea’s handicap in the upcoming game.