Cyprus vs Malta: Nothing to lose 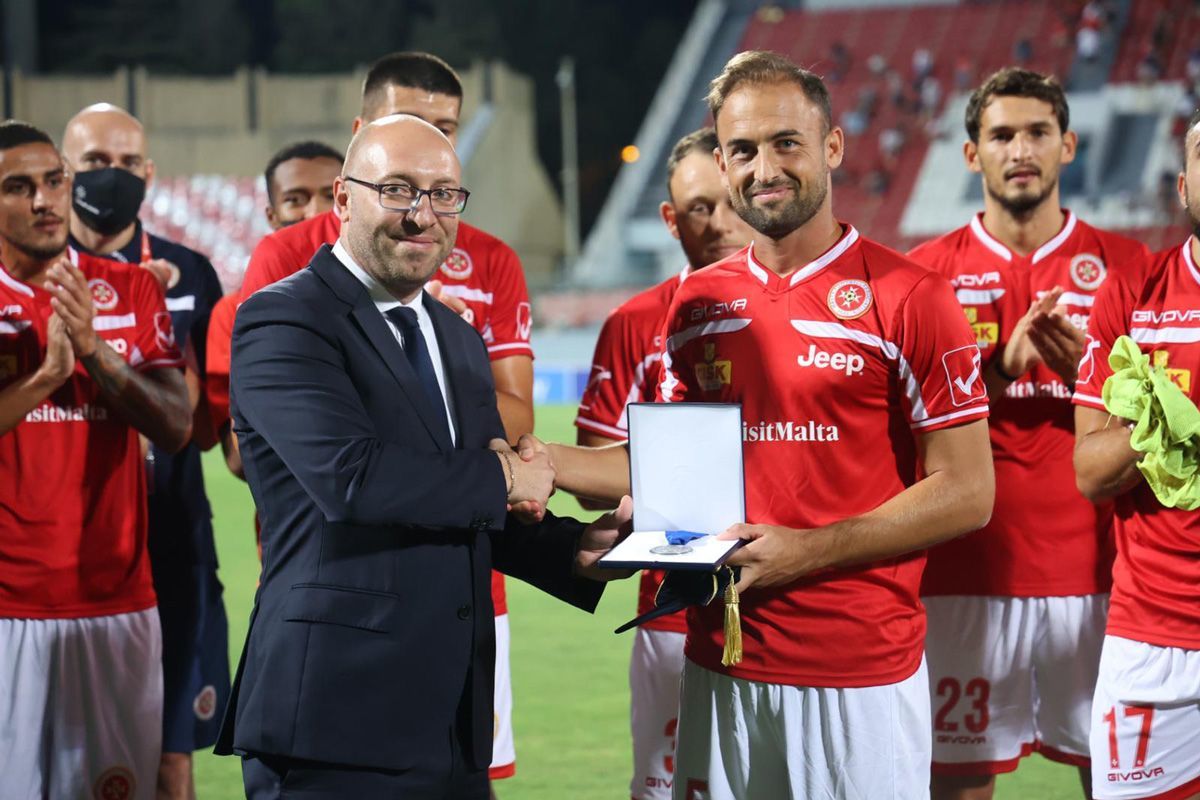 Cyprus will take on Malta in the 2022 World Cup qualification match. We will tell you how the opponents are doing and advise you on what to bet on. There are several options to choose from!

The Cyprus national team, understandably, was initially in the role of the clear outsider in Group H. There is no chance for this team to go to Qatar - in seven games they had only one victory, one draw, and five losses. With four points, the Cypriots are in the last (sixth) line in the Group H standings. In October, Cyprus was defeated 0-3 by Croatia.

To put it roughly, Malta is in the same situation. A small national team that does not even have a real claim for the 2022 World Cup. Seven games played, the Maltese also had only one win, one draw and five losses. They have the same four points, sitting 5th in the Group H table. Even in the October match Malta also suffered a devastating defeat (0-4) from Slovenia.

It is hard to pick a favorite in this meeting: the teams are of the same level and it makes no sense to fight for them. Kind of a friendly match, so we should be waiting for the goals. In addition, the Cypriots clearly want to take revenge on the Maltese for their 0-3 defeat, when they lost quite upsettingly (suspension played an important role). In general, we are waiting for the high-scoring encounter with the exchange of goals. Prediction: Total Over (2).