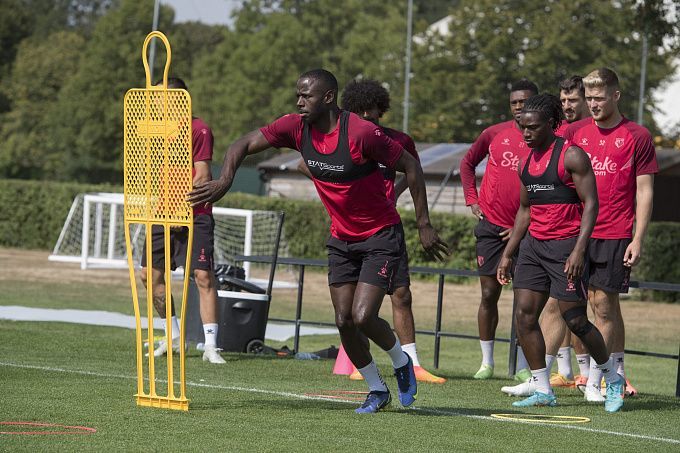 Birmingham City host Watford in the fourth round of the Championship. Will the Birmingham club be able to make up for the recent failures?

Birmingham City opened the new season in their usual style. That is, an unconvincing and unstable game again marks the team. In the first round of the Championship, the Blues drew away with Luton Town (0-0). Then, the Birmingham side pleased their fans with a home win over Huddersfield Town (2-1). After this encounter, the club lost on penalties to Norwich City and dropped out of the English League Cup. On Matchday 3 of the Championship, Birmingham suffered an away defeat at the hands of Cardiff City (0-1). With four points, the team under the leadership of John Eustace takes 11th place in the standings.

Watford had a better start to the new season. The Hornets achieved a minimal advantage in the first round over Sheffield United (1-0) at home. Watford then traded away action with West Bromwich Albion (1-1). On Matchday 3, Rob Edwards' team outplayed Burnley (1-0). Before round four starts, the team is in third place in the standings.

The last face-offs between the clubs in the Championship took place in the season 2020-21. In the first round, Watford sent one unanswered goal away to the Blues. In the second part of the campaign, the Hornets defeated their opponent 3-0 at home. In total, Birmingham and Watford have met 48 times. Watford has won 22 games, while Birmingham has proved stronger in 18.

In the current Championship campaign, the matches featuring Birmingham City and Watford are tightly fought. Thus, the players often break the rules and earn cards. Yellow Cards Total Over is offered at relatively high odds, so we suggest considering this line as the main one. The season started better for the Hornets. The Blues have a game crisis again. We do not rule out that Watford can earn three points in Birmingham and, in doing so, make another clean sheet against the home team.