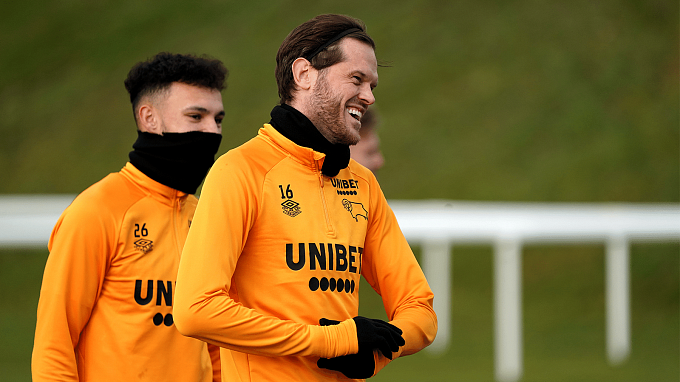 Derby County will take on Birmingham City in round 29 of the Championship. In the first round, Birmingham City scored two unanswered goals against the Rams. Will Rooney's team get revenge?

After a successful home performance against Sheffield United and a 2-0 win, Derby County traveled to Nottingham Forest. Wayne Rooney's team conceded two goals in the second half. In the end, the Rams managed to respond with one effective action. During penalties, Morrison was sent off, resulting in a 1-2 defeat for the team. Derby County sit in last but one spot in the Championship table with 14 points.

After a 2-6 defeat at the hands of Fulham in London, Birmingham City played two home games and picked up four points. First, the Birmingham side came up 2-1 against Barnsley, the main underdog of the current campaign. Next up, the Blues traded action with Peterborough United. This encounter ended 2-2. Birmingham City is 19th in the Championship table with 32 points.

In the first round of the current Championship campaign, Birmingham City showed a good home game against Derby County. The Birmingham team was stronger than the opponent with a score of 2-0. In total, the clubs have met in 126 matches. By the number of victories, Derby has an advantage of 48-42.

Derby County continues to fight heroically to retain their Championship spot (after dropping 21 points earlier in the campaign). At the moment Derby are eight points behind 21st-placed Reading. That gap can be made up in a few appearances, there will still be a large number of matches in the Championship season. As for the upcoming match, I suggest considering Yellow Cards Total Over for the Birmingham players. The game will be tense, the suspension is very likely to happen. You can also consider the possibility that the second half will be more productive than the first, and bet on the victory of Wayne Rooney's team.