Arsenal vs Brentford: Arsenal to win the duel 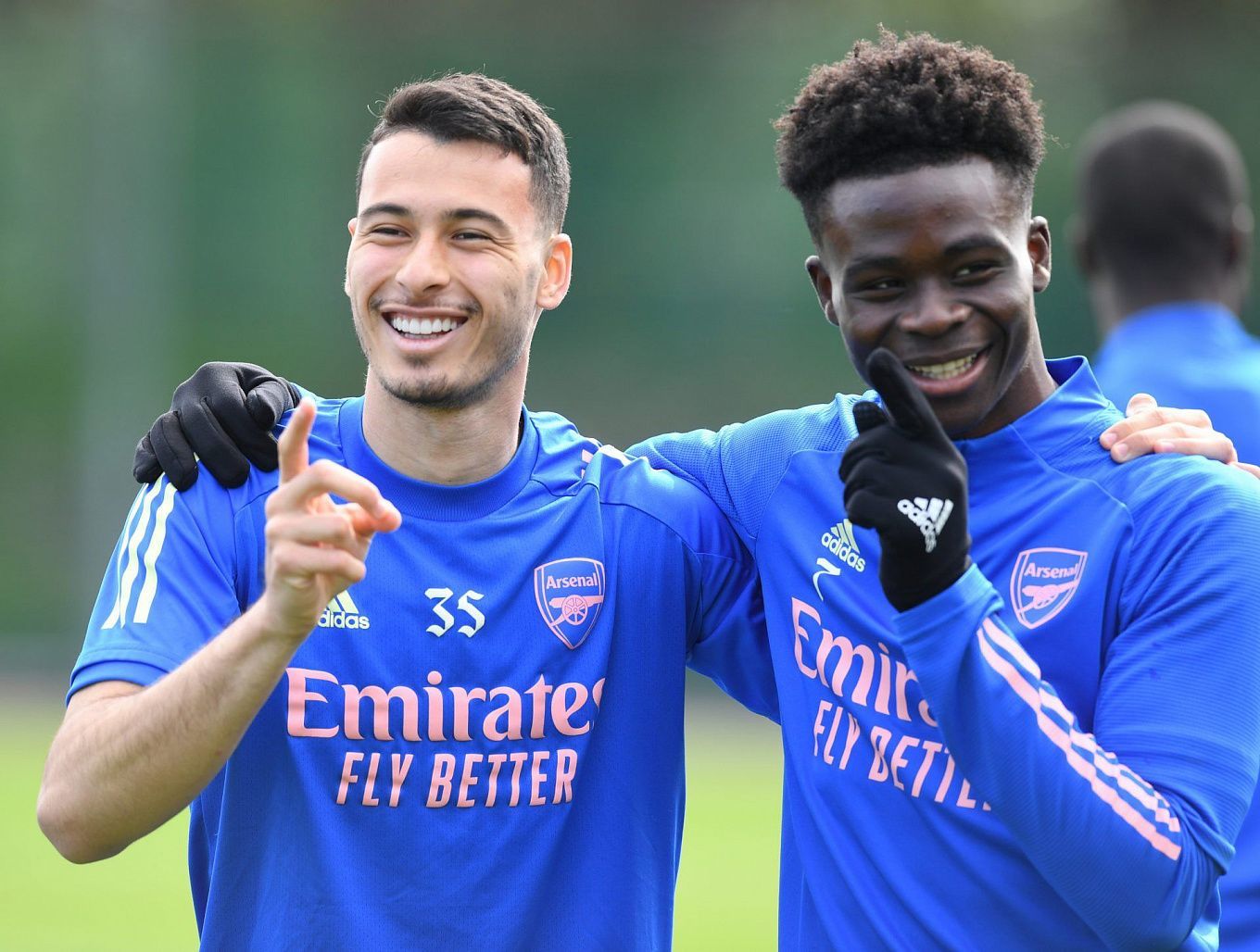 Arsenal host Brentford in-game week 26 of the Premier League. Will Arsenal put their game in hand to good use in their quest for the top four?

Arsenal were on a winless streak for five games in all competition before they were able to pinch out a 1-0 win over Wolves in the last game week. The gunners are currently sixth on the table with four points behind fourth-placed Manchester United. They have however played 3 games less than most of the premier league sides which give them the cushion to rely upon. They would badly want that fourth place since they are not partaking in any European football this season.

The bees are in a poor run of form at the moment having lost six games consecutively until they played out a 0-0 draw last week. They are 14th in the table but all of the teams below have at least one game in hand at the moment. They are leaking goals at the back and have conceded 2 or more goals in their 6 game defeat run. They really need a win at the moment otherwise the end part of the season will be a bumpy ride.