Liverpool vs Everton: the Toffees have no chance against Liverpool 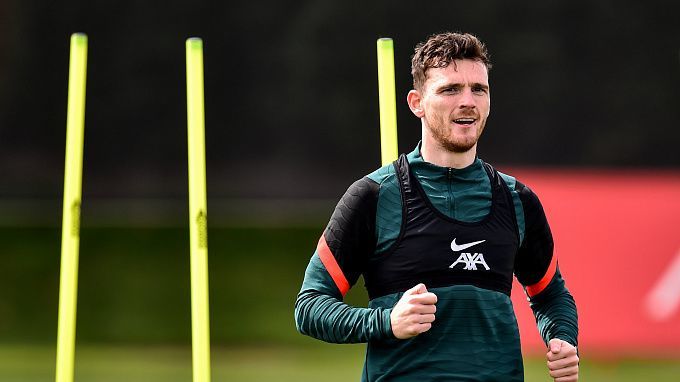 Liverpool will host Everton in round 34 of the English Premier League. Lampard's team has been unsuccessful in away matches. Will the Toffees be able to challenge their neighbors? This is our best prediction today, with the best odds from a 60%-win rate tipster.

Liverpool played a rescheduled EPL match against Manchester United this week. Jurgen Klopp's side put on a near-perfect display at home and cleaned the Red Devils' clock. Liverpool is still second in the league, one point behind Manchester City. Last week, the Reds beat the Citizens 3-2 to advance to the FA Cup final, where they will play Chelsea.

After a losing streak, Everton performed well in two home matches. First, Frank Lampard's players beat Manchester United 1-0. The Toffees tied the score at 1-1 with Leicester City to finish 17th in the Premier League standings after 31 games. The Toffees have 29 points under their belt.

Liverpool performed well at the Goodison Park stadium in the first part of the EPL season. Jurgen Klopp's team defeated Everton 4-1. The Reds are ahead by the number of wins, 96-67.

Liverpool is in remarkable form, staying in the race for the EPL title with Man City. Jurgen Klopp's team is the absolute favorite for the upcoming game. Despite some progress in the last two games, Everton are the underdogs, and it is unlikely that Lampard's team will be able to put up a decent fight against the hosts. We should await a confrontation similar to the last game between Liverpool and Man United, which means there will be a lot of corners before the break, a big handicap for the Reds, and a total over.