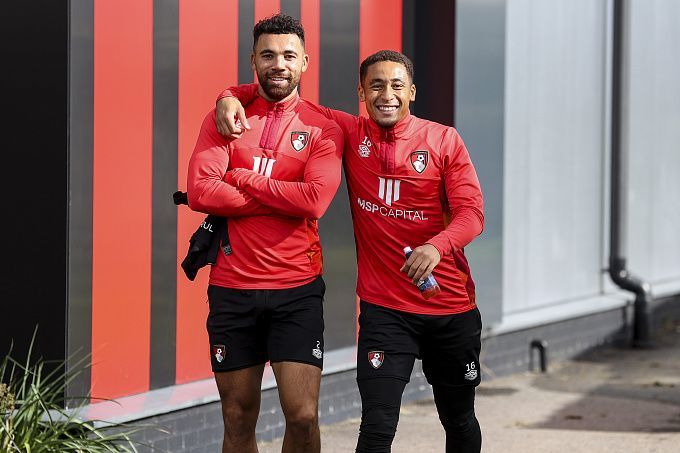 Bournemouth will take on Brentford in the ninth round of the English Premier League. Should we expect another draw in a face-to-face encounter between the teams at the Vitality Stadium?

After a 0-9 defeat by Liverpool at Anfield, Bournemouth came to their senses and picked up five points in their next three games. The Cherries were stronger than Nottingham Forest (3-2) and also drew with Wolverhampton (0-0) and Newcastle United (1-1). Bournemouth is ninth in the EPL table with nine points.

Brentford's last opponent was Arsenal. In this meeting, the Bees failed to extend their unbeaten streak. Thomas Frank's squad conceded three goals, scoring nothing against the strong opponent. With eight points, Brentford sit 12th in the league table.

The last face-to-face meetings between the clubs took place in the 2020-21 Championship season. In the regular season, Brentford beat the Cherries twice. The clubs also met twice in the playoffs semifinals. The Bees were stronger on aggregate of two matches. In total, the teams have played 37 matches against each other, with Bournemouth ahead 15-14.

We expect a rather tense match between the clubs. We suggest paying attention to the recent head-to-head statistics at the Vitality Stadium. We believe that another match in Bournemouth will turn out low-scoring. Thus, the main bet is Total Under. You can also consider that the teams will share the points.