Brighton vs Newcastle United: Brighton to win at home 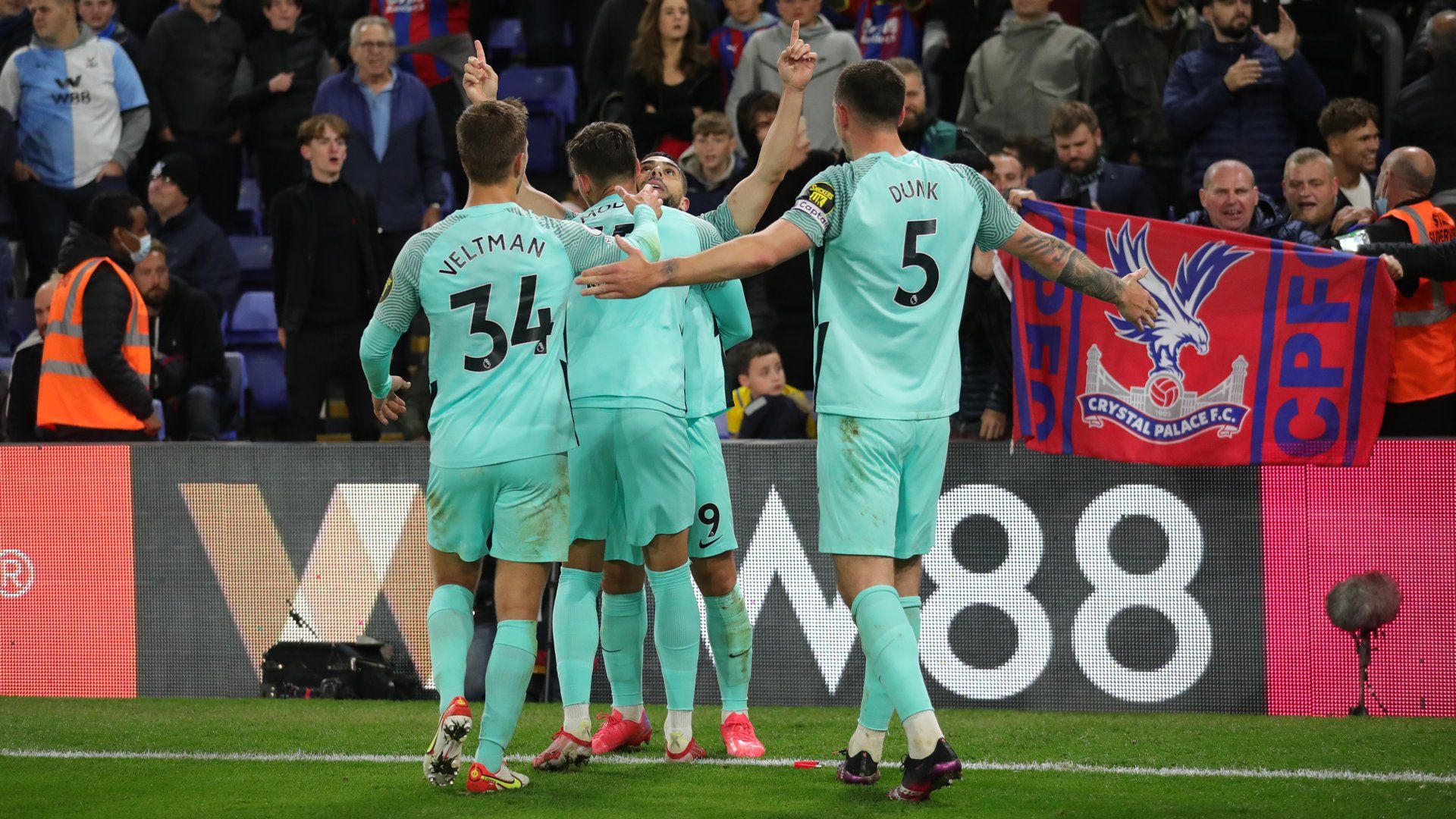 Brighton will face Newcastle United at home. This meeting will take place in the 11th round of the English Premier League. Will Graham Potter's team be able to return to winning ways?

After defeating Leicester City (2:1) Brighton did not play their next matches in the English Premier League in the best way. Graham Potter's team shared points with Crystal Palace, Arsenal and Norwich City. Then the Seagulls suffered a 1:4 defeat at home to Manchester City. The previous weekend Brighton were able to show their character at Anfield against Liverpool. The club were losing 0:2 to the opponent but managed to get back into the game. This meeting ended with a score of 2:2. Brighton are in 8th place in the English Premier League table.

Newcastle United continues to show a weak game and disappoint their fans. Last week Newcastle United played against Chelsea at home. The Magpies were unable to create any problems for their opponent and suffered a 0:3 defeat. For Newcastle United it is already 6 defeats in 10 matches of the current English Premier League campaign. Newcastle are in penultimate place in the EPL table (4 points).

Brighton are considered as the favorites of the upcoming. Graham Potter's team failed to win in their last five appearances in the English Premier League. Obviously, the Seagulls will try to get back on the winning track. Newcastle United have become a very comfortable opponent for Brighton in recent seasons. I believe that Brighton will not allow a misfire in front of their fans and will score three points. My main prediction for the upcoming game is Brighton handicap -1. I also suggest betting on the home team's goals.