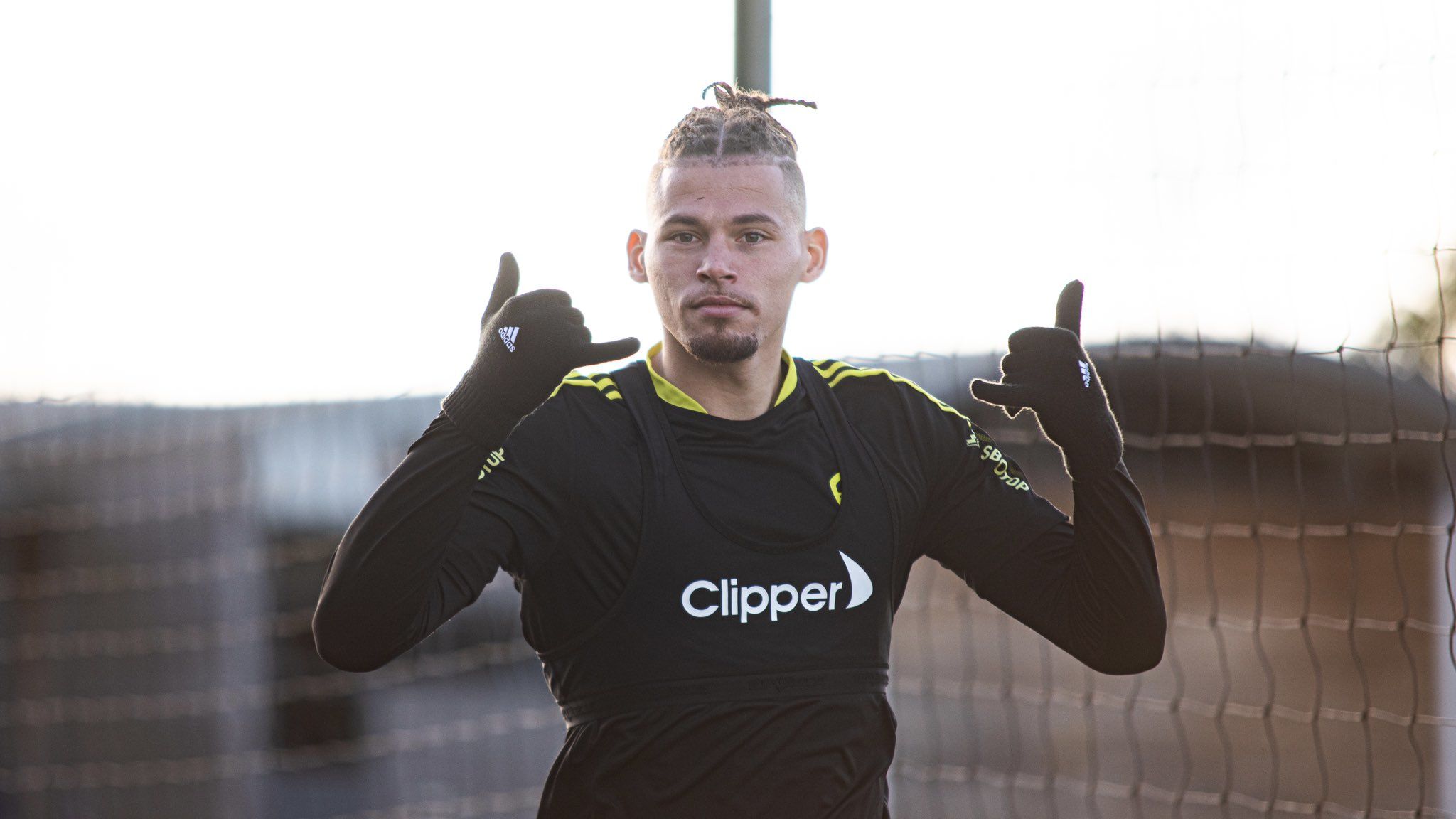 Leeds United will face Leicester City at their home stadium. This game will take place in the 11th round of the English Premier League. Will the visitors be able to win again at Elland Road?

After a 0:1 loss to Southampton and a 1:1 draw with Wolverhampton, Leeds United faced Norwich City. Marcelo Bielsa's team was able to show a good away game and returned to winning ways. The Whites were stronger than their opponent with a score of 2:1. Leeds United climbed to 17th place in the English Premier League table. Leeds have 10 points after 10 matches.

After beating Brentford away (2:1) Leicester City returned to their stadium. In the previous EPL weekend Brendan Rodgers' team faced Arsenal. The Foxes performed poorly in the opening stage of the match and conceded two goals. After the break Leicester dominated but failed to score against Arsenal - a 0:2 defeat. At the moment Leicester City are on 12 place in the English Premier League table. Leicester have 14 points after 10 matches. This week Rodgers' team failed to beat Spartak Moscow in the Europa League group stage (1:1).

Last EPl season matches between Leicester City and Leeds United were very interesting - the teams scored a lot of goals. In the first part of the campaign Brendan Rodgers' team beat their opponents at the Elland Road Stadium 4:1. Leeds United got their revenge at the King Power Stadium 3:1. In total the clubs met in 124 matches. Leeds United are ahead in the number of wins - 48:42.

Leeds United will be especially motivated for the upcoming match. In the last two home matches the Whites were defeated by Leicester City. Leeds will try not to allow a repeat of the bad result in front of the home fans. At the moment Leeds United have a good chance to achieve a positive outcome, as Leicester City are far from their best form. I expect quite a tense match between the teams and I suggest paying attention to Marcelo Bielsa's team stats on yellow cards. My main prediction - a yellow card until the 32nd minute. In many episodes the players will act quite tough and often commit fouls. I also expect a lot of goals scored at Elland Road.