Leicester vs Arsenal: many cards, corners and goals 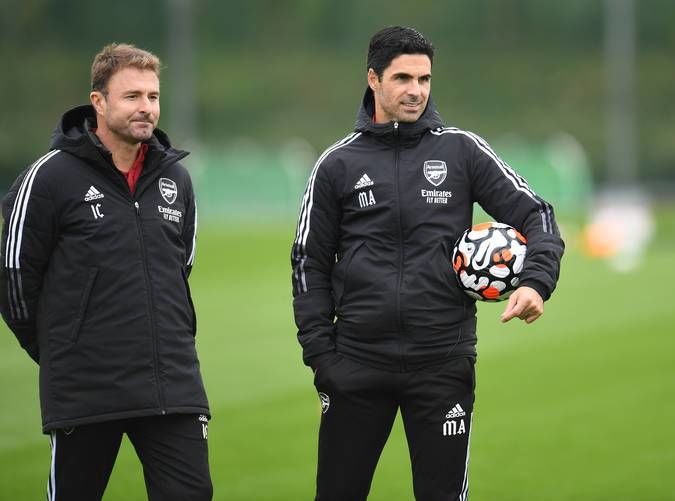 One of the main events of EPL’s 10th round will take place at King Power. Leicester will host Arsenal. An away team grabbed a win in the last 3 H2H games. Can Arsenal continue this streak?

Last week Leicester played an away game against Brentford. The Foxes scored early doors - Tielemans opener. Brendan Rodgers’ team conceded a goal in the middle of second half, but was able to grab a win - late goal scored by Maddison. Leicester now have two wins in a row. With 14 points in their bag Leicester are in 9th position in the EPL table. This week the Foxes went through to EFL Cup quarterfinals - win against Brighton in the penalties.

In the 9th round of the EPL Arsenal played at home against Aston Villa. Many expected that game to be a pretty hard one for the Gunners, but Mikel Arteta’s side again showed the class - win with a 3:1 score. Like Leicester, Arsenal also have 14 points after 9 games. The Gunners are in 10th place in the Premier League table. This week Arsenal scored two unanswered goals against Leeds United and went through to the EFL Cup quarterfinals.

Arsenal showed good football at King Power in the previous EPL season and grabbed 3 points - win 1:0. Leicester took revenge at Emirates, that game was high-scoring - 3:1. Overall Leicester and Arsenal met in 146 clashes. The Gunners have 68 victories, the Foxes - 32.

The game between Leicester and Arsenal will be pretty tight again at King Power Stadium. Leicester’s manager Brendan Rodgers can’t be proud of his personal statistics against the Gunners - 7 losses in the 16 matches, but there are no consecutive defeats for him against the London side. Leicester and Arsenal players received a total 11 yellow cards in the last two H2H games. So, my main tip for the upcoming clash - yellow cards total over. I also suggest betting on total over corners and goals.