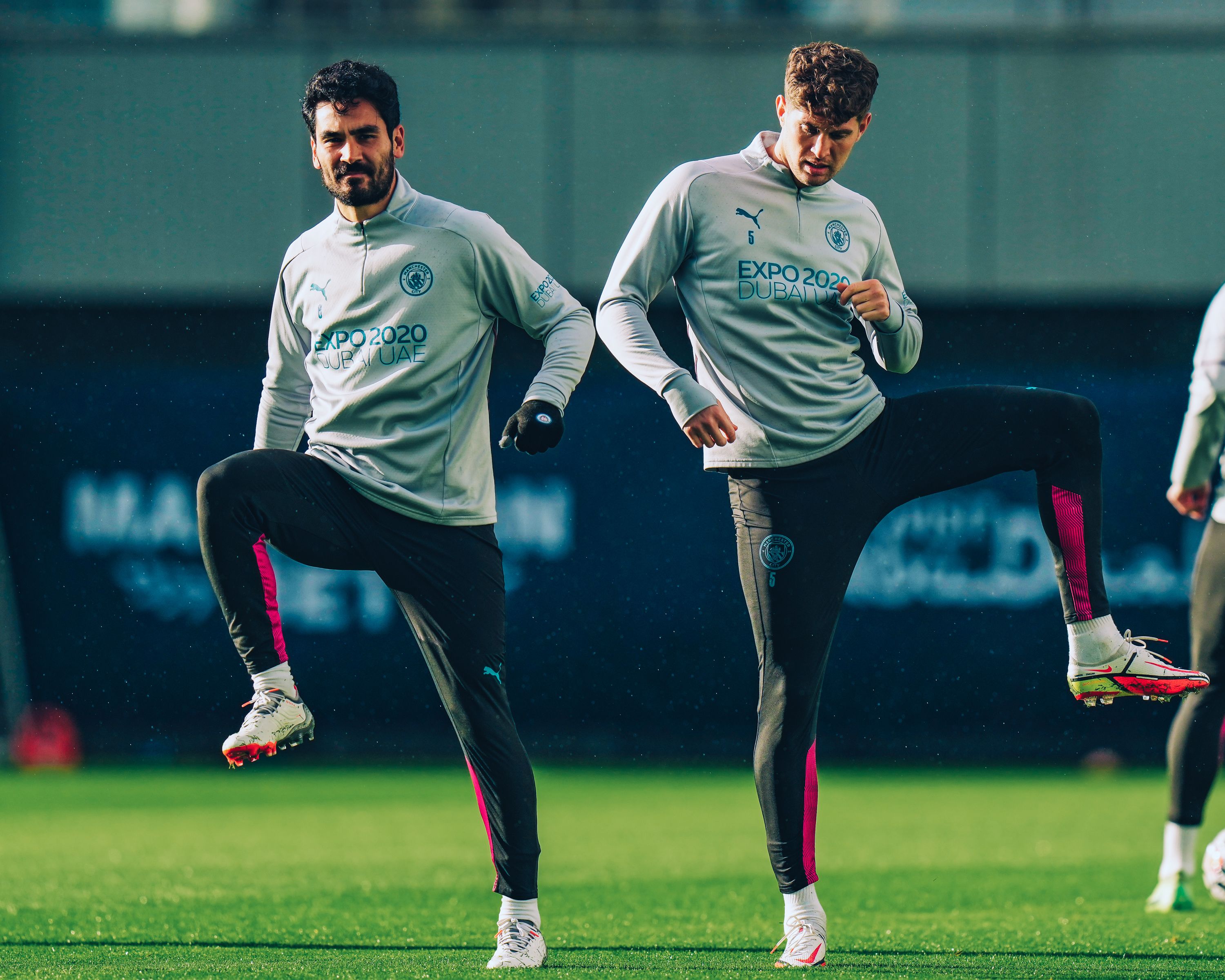 Manchester City will host Crystal Palace in the 10th round of the EPL season. Pep Guardiola’s team is a very tough rival for the Eagles. Will Crystal Palace be able to cause some problems for the favorites?

After a draw with Liverpool (2:2) Manchester City showed high-scoring football in the next two games in the English Premier League. Firstly Pep Guardiola’s side scored two unanswered goals at home against Burnley. Then the Citizens crushed Brighton - an away win 4:1. Manchester City have 20 points, they are in 3rd place in the EPL table. This week Man CIty disappointed their fans with an away loss against West Ham United in the EFL Cup 1/8 finals.

After an away defeat against Liverpool (0:3) Crystal Palace were able to grab 4 points in 4 games. Patrick Vieira’s side played a draw with Brighton (1:1), Leicester (2:2), Arsenal (2:2) and Newcastle United (1:1). In 9 games Palace have only 1 win. With 9 points in their bag the Eagles are in 15 place in the English Premier League table.

Last EPL season Manchester City didn’t face any resistance from Crystal Palace - 4:0 at home and 2:0 away wins. In all tournaments Citizens and Eagles met in 65 matches - 35 victories for City and 16 for Palace.

Undoubtedly Crystal Palace are expected to struggle against Manchester City at Etihad. Pep Guardiola’s team will be motivated to get a win after a bad performance in the EFL Cup. Crystal Palace are very suitable opponents for the home side if we take a look at the statistics in H2H games in Manchester. I suggest betting on Manchester City’s handicap and total over goals. Also I expect at least two yellow cards for Patrick Vieira’s team.