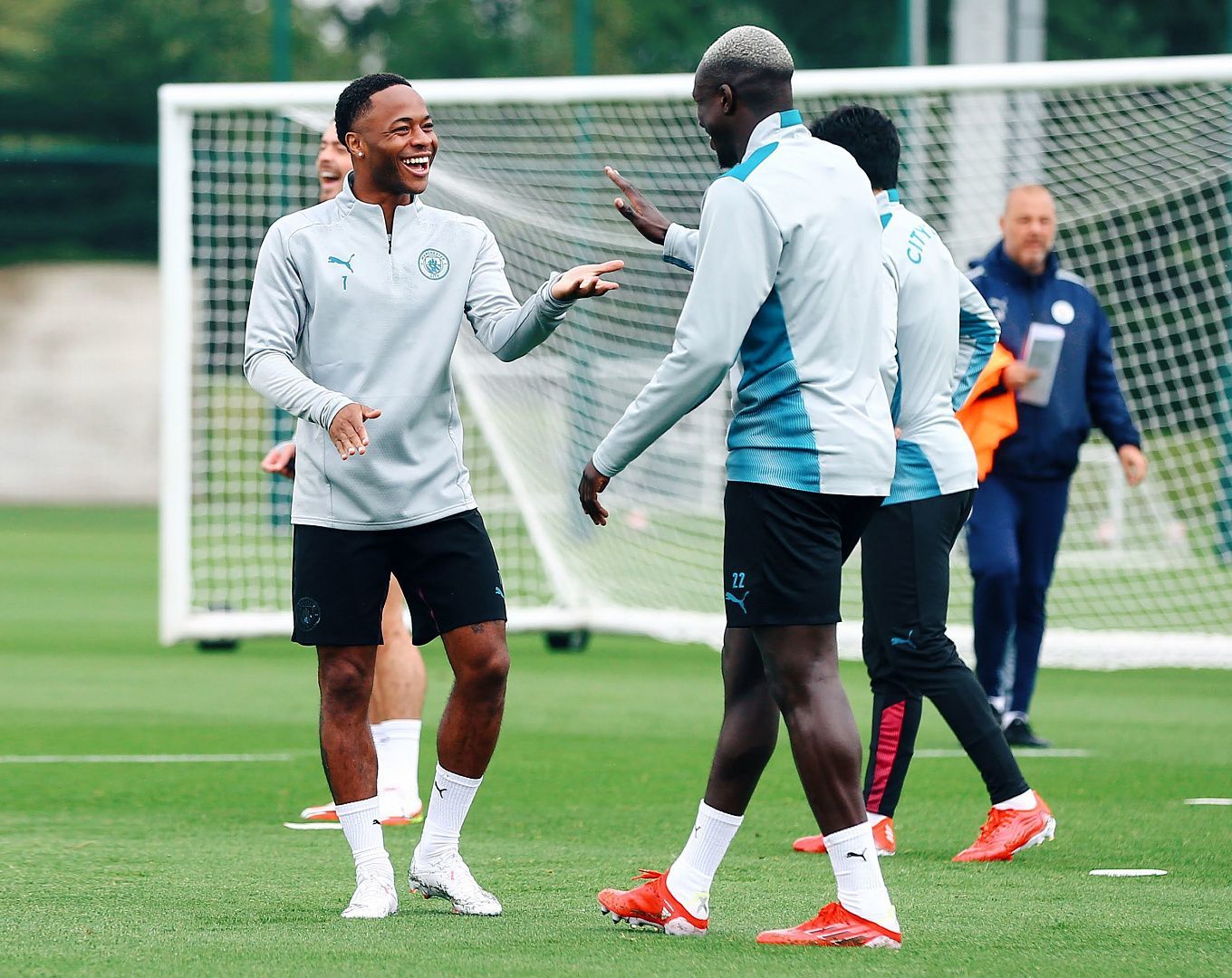 Manchester City is only the third club defending the league title to lose its first EPL match. Man City and Norwich City's head-to-head encounters tend to have a lot of corner kicks. I believe this streak will continue in the next game at the Etihad.

Manchester City had quite a bad start to the new season in England. First, they faced Leicester City in the FA Community Shield, Pep Guardiola’s failing to win another trophy. Then the reigning champion went to Tottenham in the first round of the Premier League, only to suffer the second defeat in a row. Both matches ended with Man City not scoring a single goal, score 0-1.

Norwich City played the first round of the EPL at home, the first game against Liverpool. The Canaries had a very tough game against one of the favorites in the Premier League. In this match, the players of Norwich City failed to keep up with the Merseyside club to be defeated 0-3.

Their last matches took place in the 2019-20 EPL season. Norwich City turned out unexpectedly stronger at home in the first round, beating Man City 3-2. However, the Citizens turned the tables in the second round, winning five goals to nil. In total, the clubs have had 70 matches against each other, Manchester having won most of them, 37-10.

One can assume that Manchester City will no longer let themselves have a match without scoring a goal and having a three-wins-to-nil streak. Norwich City is going to have a tough time at Etihad Stadium. Daniel Farke’s team will have to set up a defense from the beginning of the match, as Man City will try to score a quick goal and repeat the last home game with Norwich - a resounding 5-0 victory. Norwich is sure to wait for mistakes in defense from the opponent. I suggest considering a big number of corner kicks as the main betting option. 80% of their last encounters (five matches) involved 10+ corner kicks. It is also safe to expect a productive game in Manchester.