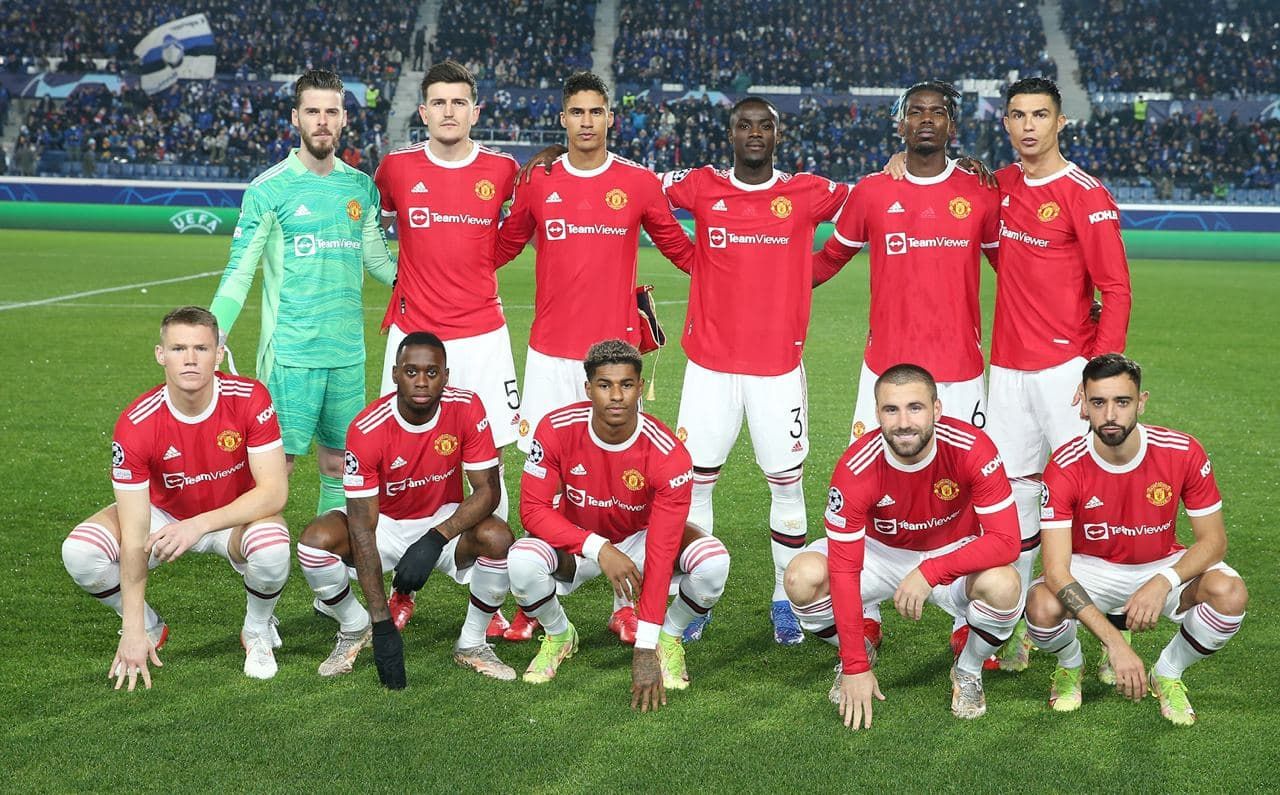 Manchester United will host Manchester City at Old Trafford in the central game of the English Premier League 11th round. Will the Red Devils be able to show their best game against a very strong opponent?

Manchester United managed to rehabilitate themselves after a horrible 0-5 home loss to Liverpool. The previous weekend Ole Gunnar Solskjaer’s team played in London against Tottenham. The Red Devils’ head coach decided to change tactics. In a 3-5-2 scheme, Manchester United showed confident play and scored three unanswered goals. Manchester United scored 17 points in 10 games. Man United is in fifth place in the Premier League table. Man United drew 2-2 away to Atalanta in the fourth round of the Champions League group stage this week.

The previous weekend Manchester City played at home against Crystal Palace. Unexpectedly, Man City failed to show their best game. Pep Guardiola's team suffered a 0-2 defeat. In 10 games the Citizens scored 20 points. At the moment Manchester City is in third place in the English Premier League table. This week Man City registered another victory in the Champions League group stage - 4-1 at home over Brugge.

In the previous season Manchester United and Manchester City played three H2H matches. In the English Premier League Manchester clubs did not score any goals at Old Trafford. Further, it was the same result 0-2 in two consecutive matches as Man City and Man United won on the road. In all competitions the teams have met in 186 matches. The Red Devils are ahead by the number of wins - 78:55.

The Manchester derby will be one of the major events in the soccer world this weekend. Ole Gunnar Solskjaer continues to be under constant pressure from fans and critics. Many say that the Norwegian specialist will be sacked if he loses to the Citizens. Manchester United are still unable to fix errors in defense. Harry Maguire and Luke Shaw are far from their best form, but the head coach continues to trust them with a place in the starting lineup. It is worth highlighting that against Atalanta Rafael Varan was injured, the Frenchman is forced to miss one month.

The favorite of the upcoming match is Manchester City. The atmosphere at the Old Trafford stadium will be great, and on the field you can expect a lot of emotion and persistent fighting. As the main bet, I propose to choose the yellow cards of Man United players. You can also bet on goals for both clubs and total over goals.

Tito Salvador
User
U need to improve your card predictions
0