Southampton vs Manchester City: Another solid win for Guardiola's team 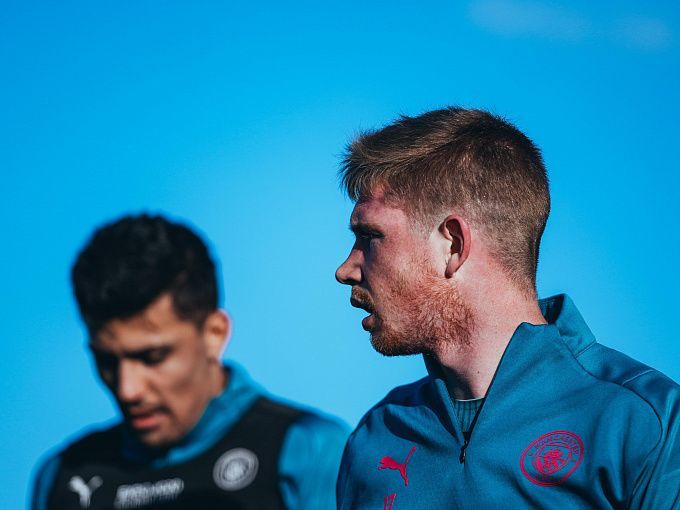 Manchester City goes to visit Southampton for their 13th straight win in the English Premier League. The clubs will meet again on Matchday 23. Will the hosts be able to spoil the mood of the Citizens again?

After a successful 4-1 home performance against Brentford, Southampton played an away game. Last week, Ralph Hasenhuttl's squad played at the Molineux Stadium against Wolverhampton. The meeting turned out to be difficult for the Saints; the defenders could not hold back the well-formed Wolves players. On the road, Southampton suffered a 1-3 defeat. The Saints take 12th place in the EPL table with 24 points.

Last week Manchester City once again proved why they are the clear favorites in the championship race. Pep Guardiola's side took on Chelsea at home and allowed only one shot on goal. The only goal of the game was scored by midfielder De Bruyne. This victory was the 12th in a row for Man City in the current EPL campaign. The Citizens confidently lead the standings and are 11 points ahead of their nearest pursuer, Liverpool.

In the first round of the current EPL campaign, Manchester City lost points in a home game against Southampton. Pep Guardiola's side were unsuccessful in the closing phases of attacks and scored only one shot on goal. At the Etihad Stadium, there was a zero draw. The clubs have played a total of 96 face-offs in all competitions, Man City enjoying 38 victories and Southampton outplaying their opponent in 32 encounters.

Southampton has not suffered a defeat in the last seven home matches in the EPL. Of course, the club will try to extend this streak. The Saints will find it very difficult to compete with the opponent. In addition, in the first round, Man City lost points in a home game with the Saints, so they are going to correct their mistakes. We should expect that this time the Citizens will score more than one shot on goal against Southampton, score more than two goals and get a confident win. With all due respect to the home team, they will not be able to compete with the best team in the Premier League.