Watford vs Liverpool: An easy win for the Reds 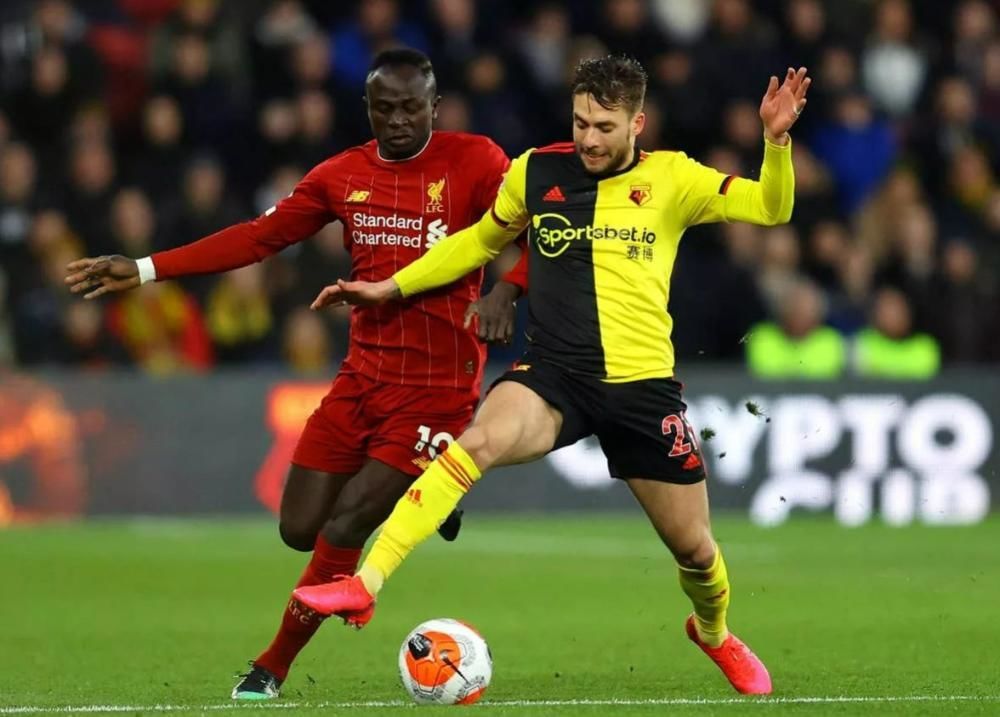 The Reds' last outing at Vicarage Road ended in a 0-3 defeat, Liverpool's first loss in the league season. Will Jurgen Klopp's side avenge that slap? Without a doubt.

Watford knows how to surprise everyone not with results, but with unexpected personnel moves. So, there was a coaching reshuffle during the international break. Spanish specialist Xisco Muñoz, who pulled himself back into the EPL, was sacked. And Claudio Ranieri was appointed in his place. Thus, the Pozzo family has fired 15 specialists in the last 10 years. Meanwhile, the Hornets are 15th in the standings.

Liverpool is 2nd in the group of leaders, two points behind Chelsea. In the last round, the Reds hosted Manchester City. Both teams had one of their best matches of the year, a 2-2 draw. Thus, they confirmed their championship claims, which are perfectly justified. In addition, Jurgen Klopp no longer has to constantly worry about the series of injuries. Therefore, Liverpool will definitely fight for the league title.

Watford and Liverpool have met 34 times. The Reds are leading with a clear 24-6 advantage. The last time they met was in the champion season for Liverpool in 2019/20. Then Jurgen Klopp's charges defeated the Hornets at home with a score of 2-0. And the match in Watford ended in a collapse for the Reds and the first defeat of the season, which happened only in February. The loss itself was very painful, 0-3. We do not expect a repeat, even with Claudio Ranieri at the helm.

Ranieri's last trip to England ended in failure. Therefore, we believe that he will not bring anything new to Watford. And thus we do not expect any sensation, as it was in February 2020. Our recommendation is a Liverpool win with a handicap (-1.5) for 2.028 from 1xbet.

We also believe that England's top scorer Mohamed Salah will score, as there are already 6 goals under his belt. Betway gives odds of 1.86 for his goal.

In conclusion, we tend to believe that the match will end with a clean sheet. Liverpool has not conceded in four games of 7 rounds played. Bet9ja gives odds of 2.07 for the option “Both Teams To Score - No”.


Tags:
Rating:
0
Comments (1)
Innormal
User
always with you, we go with confidence. greetings from peru teacher :)
0