Watford vs Manchester United: Bet on the Red Devils’ victory 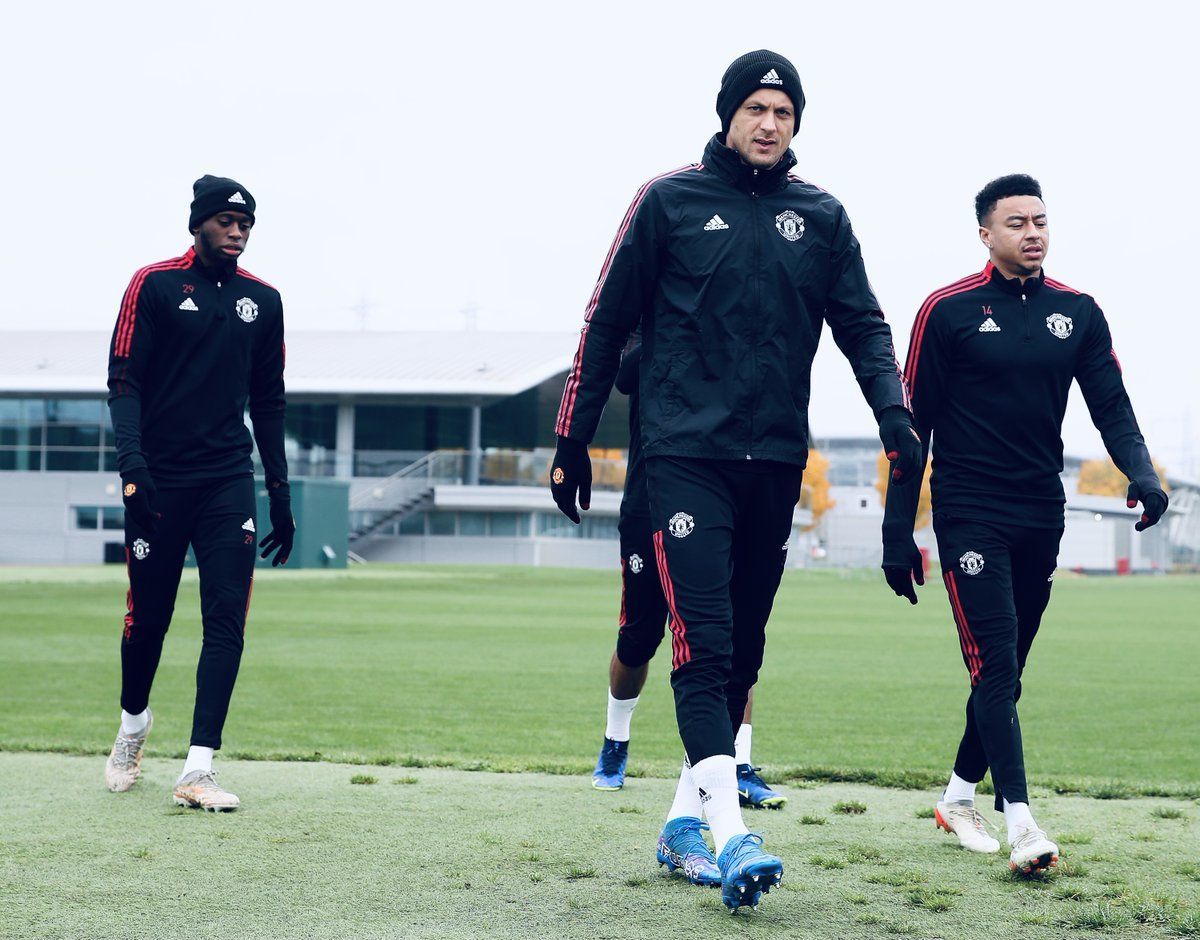 Watford will take on Manchester United at home in round 12 of the English Premier League. The Hornets will try to break their losing streak in their confrontation with the Red Devils. Will they succeed?

After a surprisingly productive performance at Goodison Park against Everton and a resounding 5-2 win, Watford had to disappoint their fans. The Claudio Ranieri-led side failed to score in their next two English Premier League games. The Hornets lost to Southampton at home and then were defeated away by Arsenal. Both matches ended 0-1. Eleven matches played, the club has earned 10 points to sit 17th in the EPL standings.

After beating Tottenham in London 3-0, Manchester United failed to perform at their best in the next two games. First, Ole Gunnar Solskjaer's team drew with Atalanta in Bergamo (2-2) in the Champions League. Before the international break, the Red Devils entertained Manchester City at home. In their next encounter with a top-notch opponent, Manchester United played poorly and failed to oppose the visitors in a 2-0 defeat at Old Trafford. Manchester United are 6th in the EPL table with 17 points.

The last match between Watford and Manchester United took place in January 2021 when the Red Devils beat the Hornets at home in the FA Cup, 1-0. The clubs have played a total of 35 games in all competitions. Manchester holds a considerable advantage by the number of victories, 24-6.

Manchester United approaches the upcoming meeting with certain personnel problems. Paul Pogba and Raphael Varane will not be able to participate in the upcoming game. It is possible that Fred will also be missing. Finally, van de Beek is expected to appear in the center of the field. Despite some problems, Ole Gunnar Solskjaer's team is considered the favorite. After all, the selection of players is much stronger, with all due respect to Watford.

There is no doubt that Claudio Ranieri's squad will try to perform at their best against a top-tier opponent. However, Watford is very unlikely to improve their head-to-head stats against the Mancunians. Manchester United and Solskjaer are under serious pressure and a win over the underdog will definitely add to their confidence. I suggest considering the following betting options for the upcoming match:


Tags:
Rating:
0
Comments (1)
Sports Lover
User
Agree with the takes. Will keep an eye on this one.
2