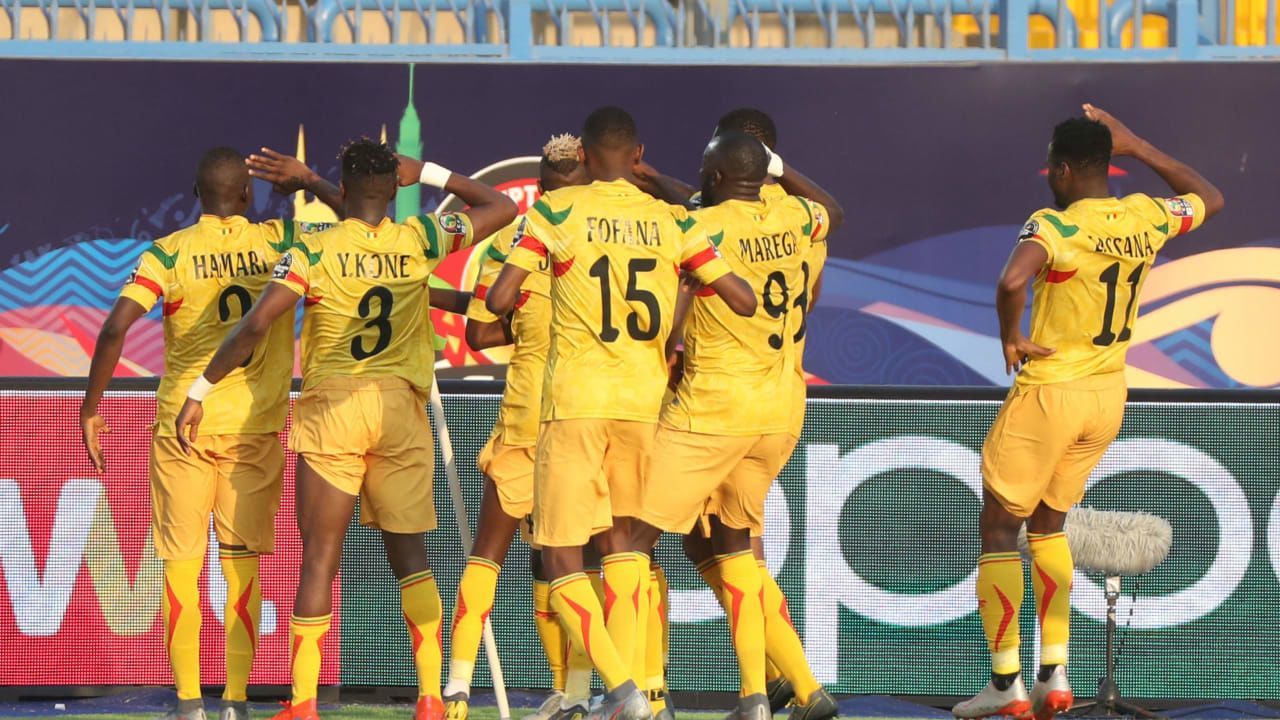 Mali will take on Uganda in round 6 of the 2022 World Cup qualification. We will tell you how the opponents are doing and what is the best to bet on. There are several betting options to consider!

Mali is shining in the 2022 World Cup qualification. The team has four wins and a draw in five rounds played. This allows them to take the first position in the Group E standings with 13 points. Mali has secured a very comfortable advantage. At the moment the difference between them and second Uganda is four points. So even in case of defeat, the team will keep the leading position. The last match saw the Malians defeat Rwanda 3-0.

In general, the Uganda national team is performing well in the 2022 World Cup qualification. In five rounds, the team has not suffered a single defeat – two wins and three draws. Uganda is quite a low-scoring team, having scored as many as three goals in 5 games played, while conceding only one. As for the position in the standings, the team is 2nd in Group E with 9 points. Uganda played a 1-1 draw with Kenya in the last round.

Both Mali and Uganda are doing quite well in this qualifier, but we will give our preference to the Malians. The Mali national team has no problems either in attack or defense. In five games, the guests were able to hit the opponent's goal as many as ten times, that is, an average of two per game, while they conceded none. Uganda as usual began to shut out the game and rely on the forwards. In general, we suggest you bet on a victory for Mali.