Group stage. Round 6. Group A 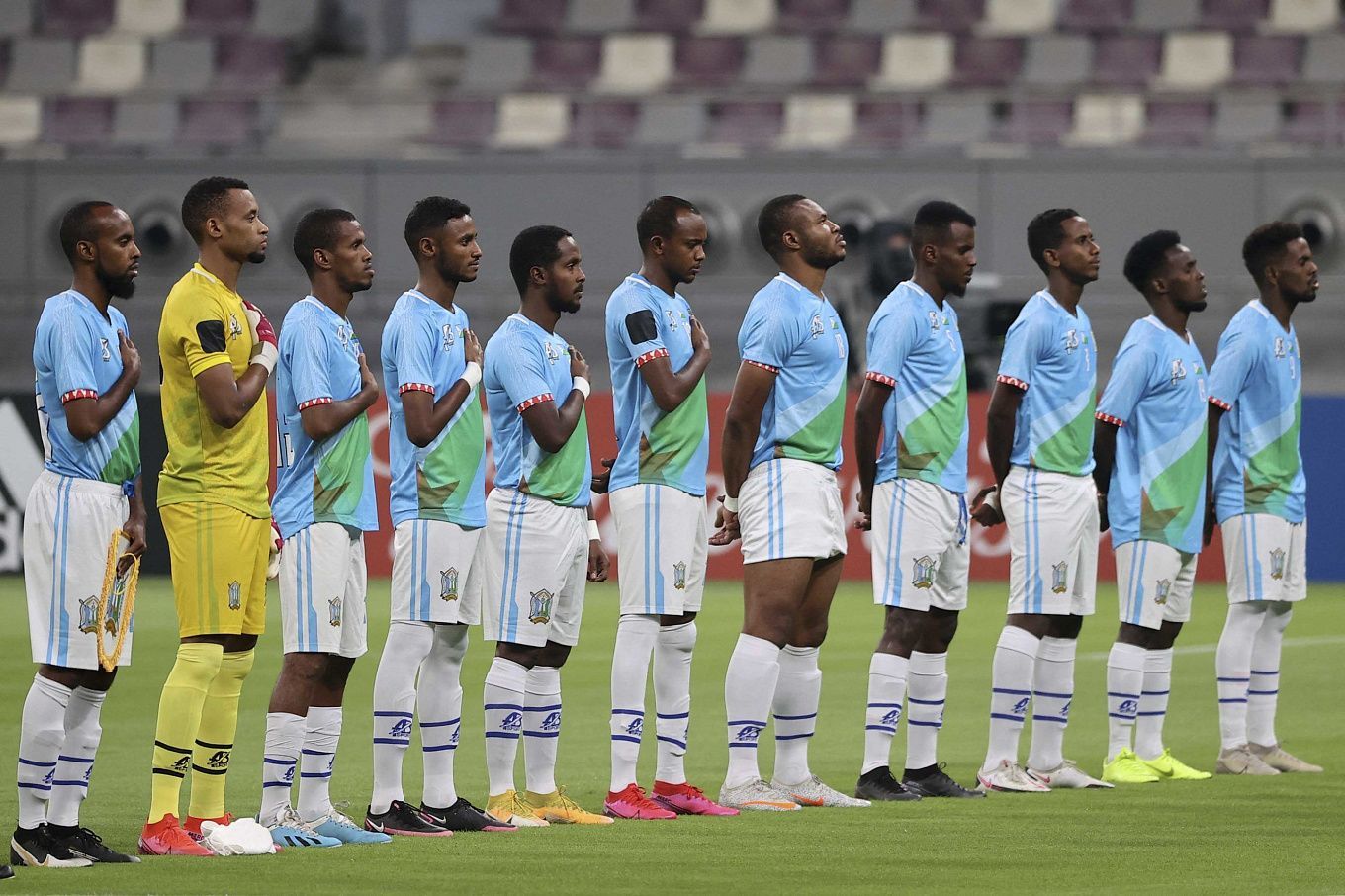 Niger will take on Djibouti in round 6 of the 2022 World Cup qualification. We will tell you how the opponents are doing and what is the best to bet on. There are several betting options to consider!

Niger did not perform at their best in the 2022 World Cup qualifiers. With a 4-2 victory over Djibouti and a 1-1 draw with Burkina Faso, the national team suffered defeats in the remaining rounds (0-2 by Burkina Faso, 1-6 and 0-4 by Algeria). Niger is third in Group A with four points. This match means absolutely nothing to the team and we are unlikely to see any intense soccer.

Djibouti initially had no chance of making it to the final stage of the 2022 World Cup. In five rounds, the team suffered five defeats, conceding a combined total of 22 goals while scoring only two. Of course, with such abysmal performance, the national team failed to rise above last place. Djibouti was defeated by Algeria in the last round, conceding four unanswered goals.

The bookmakers have overestimated the home team's chances too much. Yes, Djibouti has lost in five rounds, but Niger hasn't had a great qualifying performance either. In the last face-off, the Djibouti national team hit their opponent's goal twice only to concede four. We do not think that the Niger team will defeat their opponent, as this match is, you could say, a friendly, and it does not make much sense to spend a lot of effort.