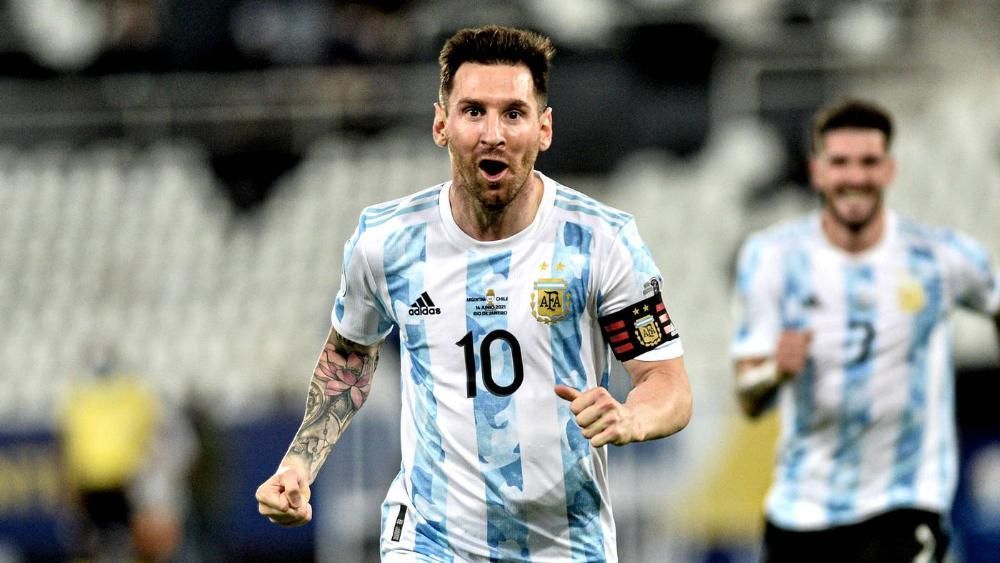 A month ago, Argentina clinched a 3-0 win over Uruguay. Will Oscar Tabárez’s side avenge that harsh slap on La Albiceleste? It’s very unlikely, but it will be a tenser game.

The Uruguayan national team are coming off a streak of two defeats, having allowed a combined score of 1-7: 1-4 against Brazil and 0-3 against Argentina. Meanwhile, the Uruguayans are in fifth place, behind fourth-placed Colombia, only on goal difference. And Uruguay played out a goalless draw against Colombia before meeting the continental giant. Thus, their unbeaten streak is now three games/

The Argentine national team, like the Brazilians, have not lost once in the qualifying cycle. However, Brazil win more often, while the Argentines have seven wins and four draws. There have been draws against Paraguay (twice), Chile, and Colombia. It is worth noting that three of them were before Copa America. Since then, seven matches have been played, with seven victories - not bad for the strongest team on the continent.

Argentina and Uruguay have met 46 times. Argentina are ahead, 24-16. In the last five face-offs, luck has not smiled on the Uruguayans, with the Argentines taking the upper hand on four of the five occasions in the most recent encounters. Argentina and Uruguay have met twice this year - in the group stage of the Copa America, where the Albiceleste were stronger (1-0) and in the World Cup qualifiers, where Uruguay suffered a crushing defeat (0-3).

We reckon there will be so few goals scored that either team will likely leave the pitch without a goal. The more so, they will try to play solid defensively. 1xbet gives odds of 1.96 for both sides to score. We’re also inclined to believe that Argentina will continue to churn out wins. So, bet365 gives odds of 2.00 for the victory of the reigning Copa America winner.

And finally, we think that being unhappy at PSG but happy at the national team, Messi will help his team score. All the more reason for him to defend his position in the fight for the Ballon d’Or. So we recommend betting on his goal for 2.10.