USA vs El Salvador: The Americans to Get 3 Points 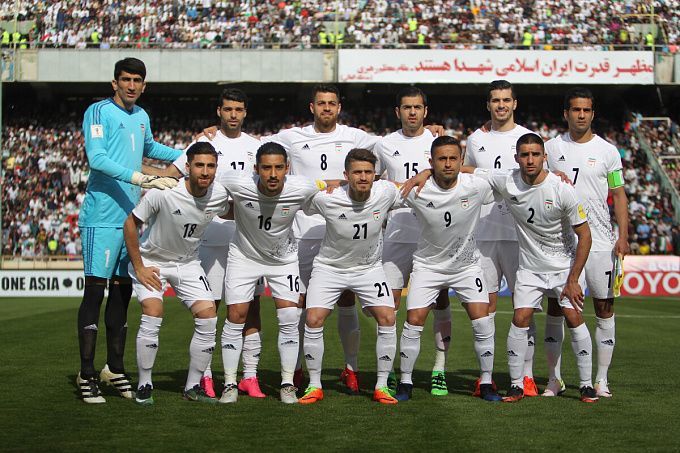 The USA will take on El Salvador in the 2022 CONCACAF World Cup qualifier. Let's see how the opponents are doing and what's best to bet on. There are several options for you to consider!

The U.S. team looks great in the 2022 World Cup qualifying, winning four games out of eight, drawing three times and losing only once. They are second in the table with 15 points, one point behind leading Canada. As for the November games, the U.S. team defeated Mexico (2-0) and drew with Jamaica (1-1). And December 19, 2021 witnessed the Americans play a friendly match against Bosnia and Herzegovina, winning 1-0.

The team of El Salvador, as expected, will not attend the World Cup in Qatar – they scored only six points in eight rounds, sitting second to last in the standings. The Salvadorans played a draw with Jamaica (1-1) and lost 1-2 to Panama in November, and played two friendlies in December. There they managed to have a tie with Ecuador (1-1), but lost to Chile with a score of 0-1.

Team USA is obviously better than El Salvador's in terms of class. However, the Americans rarely manage to thrash their opponent, and the Salvadorans do not allow that to happen to them. That is why we do not expect the home team's victory to be a blowout. Instead, we expect something close to 2-0. Prediction: W1 + TU (3.5).