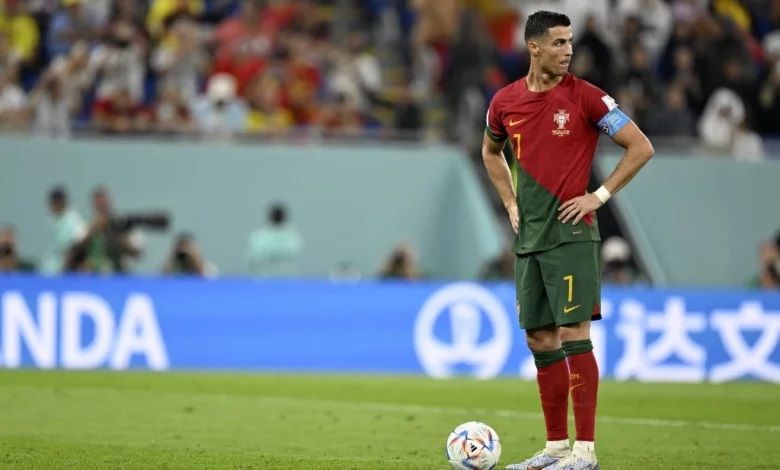 Former Arsenal, Manchester City, Real Madrid, Tottenham, and Togo striker Emmanuel Adebayor previews and gives his official betting tips and match prediction for the game between PORTUGAL and URUGUAY in the 2022 FIFA World Cup in Qatar Group H on 28th November 2022. Can Cristiano Ronaldo drive Portugal into the knockout stages of the World Cup by defeating Uruguay?! Find out what Emmanuel Adebayor has to say!

Portugal began their World Cup campaign with a 3:2 victory against Ghana. It is fair to say that it was a tough match for Portugal. And in some moments, they were really lucky. However, they earned three points.

Uruguay had a tough 0:0 draw against South Korea. They failed to get one shot on target although Diego Godin and Fede Valverde hit the woodwork. Meanwhile, Luis Suarez struggled to impress. There is no margin for error for Uruguay against Portugal as they need to earn points.

Portugal played well against Ghana, showing a lot of togetherness. We saw Cristiani Ronaldo score his first goal of the tournament. I see him scoring again. Bruno Fernandes also had a good game assisting twice. It will boost his confidence. But Luis Suarez can cause problems for Portugal. He will be dangerous for them.

Saturday Bets on Barcelona and Inter: Accumulator Tip for January 28

Artur Beterbiev vs Anthony Yarde Prediction: Ending in the First Half of the Fight