Both teams are still eligible to advance from the group. Emmanuel Adebayor Expert World Cup Prediction & Tips for 30 November 2022 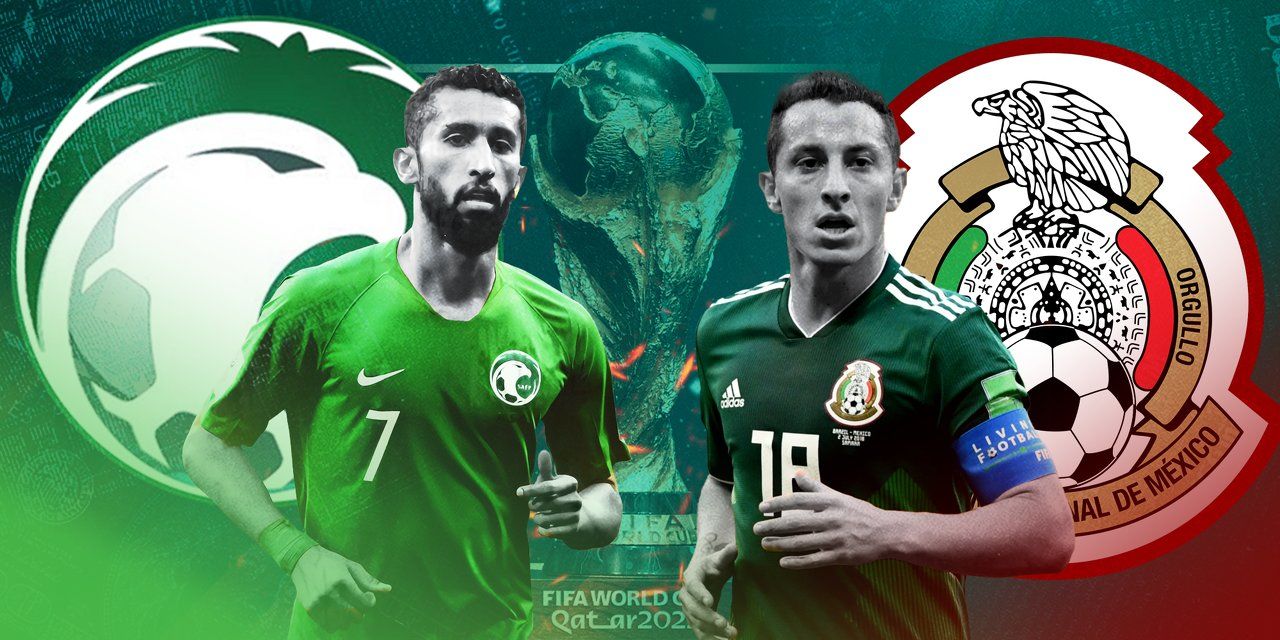 Former Arsenal, Manchester City, Real Madrid, Tottenham, and Togo striker Emmanuel Adebayor previews and gives his official betting match prediction for the game between SAUDI ARABIA vs MEXICO in the 2022 FIFA World Cup in Qatar Group C on 30th November 2022. Can Saudi Arabia further shock the world by qualifying out of this group and into the Round of 16? Find out what Emmanuel Adebayor has to say!

Saudi Arabia lost their second World Cup game after an astonishing win over Argentina. It will be unfair to say that Saudi Arabia performed worse than Poland. They dominated in both halves with 64% of the ball possession. However, Szczęsny made an unbelievable double save, and Robert Lewandowski scored his first World Cup goal to bring Saudi Arabia back to earth. Now Saudi Arabia must win their last game and hope Poland and Argentina will share points.

As for Mexico, they are yet to taste a victory at this World Cup. With only one point, they are at the bottom of Group C. They need to score at least 2-3 goals and hope that Argentina will beat Poland in another Group C match.

It will be a tough game for both teams. Mexico have only one point, and they are going to this game with a lot of doubt. Saudi Arabia had a great game against Argentina - they played good football and were aggressive on the ball. Beating Argentina is a history for them. Saudi Arabia didn’t deserve to lose the game against Poland, so they will try to find a way to recover from that match and beat Mexico 2:0.

Brooklyn Nets vs Los Angeles Lakers Prediction: Can the Nets get revenge in the upcoming game?

Caroline Garcia vs Tereza Martincova Prediction: the Host to Win