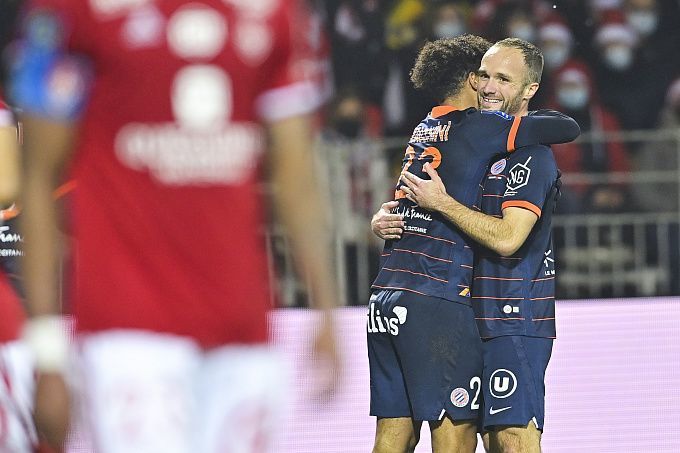 Angers will take on Montpellier in the last round of the current Ligue 1 campaign. Will Angers be able to take revenge for the defeat in the first half of the season?

After a good home game against Bordeaux and a confident 4-1 victory, Angers went to visit Metz. The team was unsuccessful in the penultimate round of the current Ligue 1 campaign and suffered a defeat, 0-1. 37 matches played, the club has 38 points. At the moment, Angers is on the 14th line in the Ligue 1 table.

After the 2-2 home draw with Metz, Montpellier had two unsuccessful matches in the French championship. First, La Paillade went to Clermont to suffer a 1-2 defeat. Then they were unable to oppose the best team in the league, defeated 0-4 by PSG. It is worth noting that in the last eight matches the club suffered six defeats and only twice played in a draw. Montpellier is 13th in the Ligue 1 table with 43 points.

In the first round of the current Ligue 1 campaign, Montpellier defeated Angers at home with a score of 4-1. In total, the clubs have met in 44 matches. Montpellier have a 19-13 advantage in victories.

Montpellier has something to prove in the last match of this season. In the previous eight appearances in the tournament, the team managed to score only two points. Due to poor statistics, Montpellier dropped to 13th place. I believe that the meeting may turn out to be quite tense and a lot of yellow cards will be shown. Most recent face-offs had been quite productive in this aspect. I suggest we bet on the following options: