Bordeaux vs PSG: The guests to have a hard time scoring 3 points 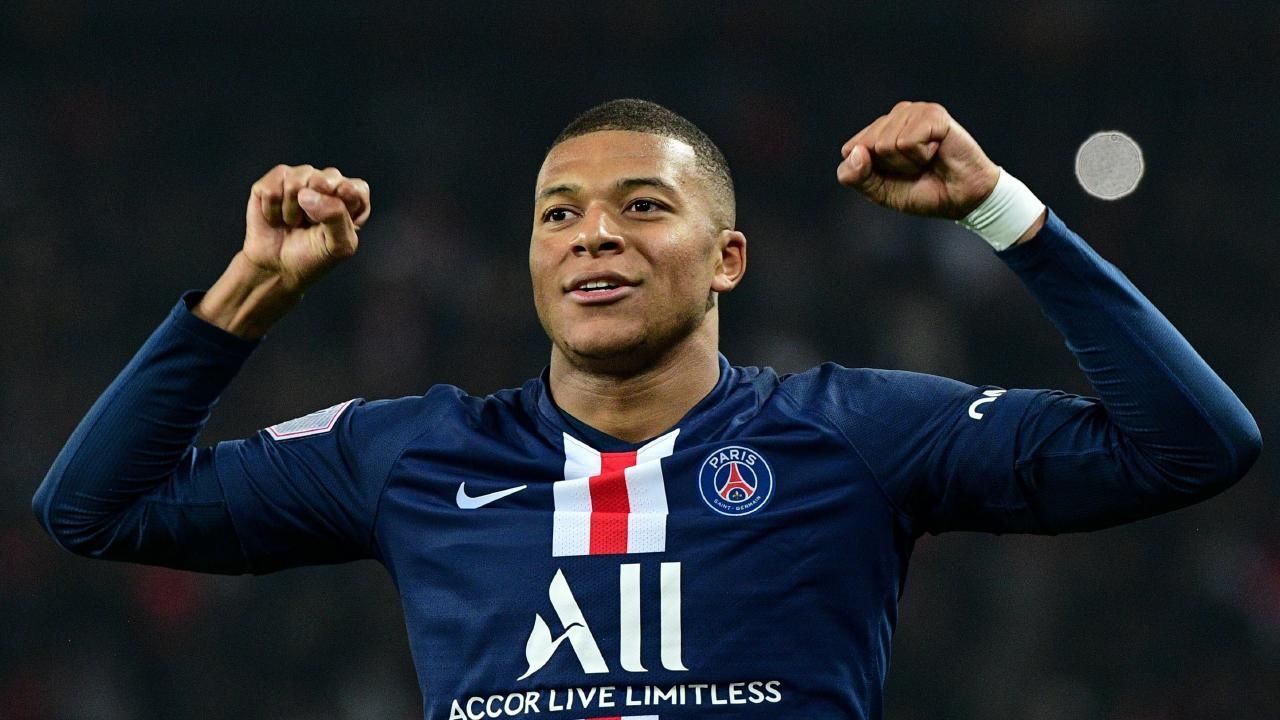 Saturday's program will be closed by a curious match between Bordeaux and PSG. The visitors have not yet fully recovered from the game against Leipzig and will have to fight against a well-rested opponent.

The Girondins are frankly failing the season. After 12 rounds they managed to win only 12 points and this is only the 16th line in the standings. The relegation zone is only three points behind and if they do not start scoring points now, the situation could become critical.

However, even in such a crisis, one can find positive moments. Bordeaux have been unbeaten 3 games in a row, and in the last game against Reims, they even managed to win 3-2.

Bordeaux scored exactly half of their points (6) on the home field, so the home advantage is unlikely to affect the game. But what we should pay attention to is the 24 goals conceded. Bordeaux's defense is one of the worst in the championship. Only Saint-Etienne (26 conceded) and Metz (27 conceded) have worse results. The situation promises to get even worse after the match with PSG.

As for squad losses, we will not see Baysse, Sissoko, and Hwang Ui-jo due to injuries.

PSG: must go into the break in a good mood

The Parisian club was not entirely successful in Leipzig, giving up a win in the final minutes. The referee awarded a penalty following a Kimpembe infringement and Szoboszlai was accurate, 2-2. That tie dropped PSG to second place in the Champions League standings. Manchester City are now the leaders in the UEFA Champions League group A. However, it is unlikely that PSG can be prevented from making the playoffs because Brugge and Leipzig look more like contenders for a place in the Europa League.

In the domestic championship, PSG is doing fine. In the last match, PSG managed to beat Lille with a score of 2-1, a team gaining momentum. Mauricio Pochettino's side were losing the game but Angel Di Maria took control in the second half, scoring a goal+assist to seal the win and further consolidate their lead in Ligue 1.

The Paris club has 31 points after 12 rounds and the title of the best attack in the league with 26 goals scored. An average of 2.16 goals per game.

There are some difficulties with the lineup. Messi will not play for sure because of a muscle injury. For the same reason, we will not see Kimpembe and Paredes. Verratti is patching up his thigh, and Ramos is probably thinking about alternative career options because there are serious rumors in the media about his departure from the club.

It is undoubtedly worth taking the victory of the guests because even with such losses they have Mbappe, who can single-handedly drag out the game, Neymar and Di Maria. It is better not to count on Icardi, as the Argentine is experiencing not the best time in his personal life and it certainly affects his mental state. A confident victory for the guests is estimated by Betway at odds of 1.68.

Mbappe To Score The First Goal

Returning to the heroes of the current PSG, it is worth mentioning motivated Kylian, who absolutely will leave the club in the next season. However, the young player never ceases to amaze and tries to bring maximum benefit to his club in every match. I believe that he will be the final link in the first attack of the Parisians in this match. Bet365 gives great odds of 3.75 for this outcome.

The trend of the Parisian club this season is to concede from not the strongest opponents. There is no stability in the defense, so it is a gold mine to save the goal in PSG matches. However, I’d like to bet on this exact score because even without Messi the Parisians have no problems in attack but the defense is in trouble in every match. 1xbet estimates the correct score 1-3 at odds of 9.00.