Eintracht Frankfurt vs Augsburg: A confident win for the Eagles 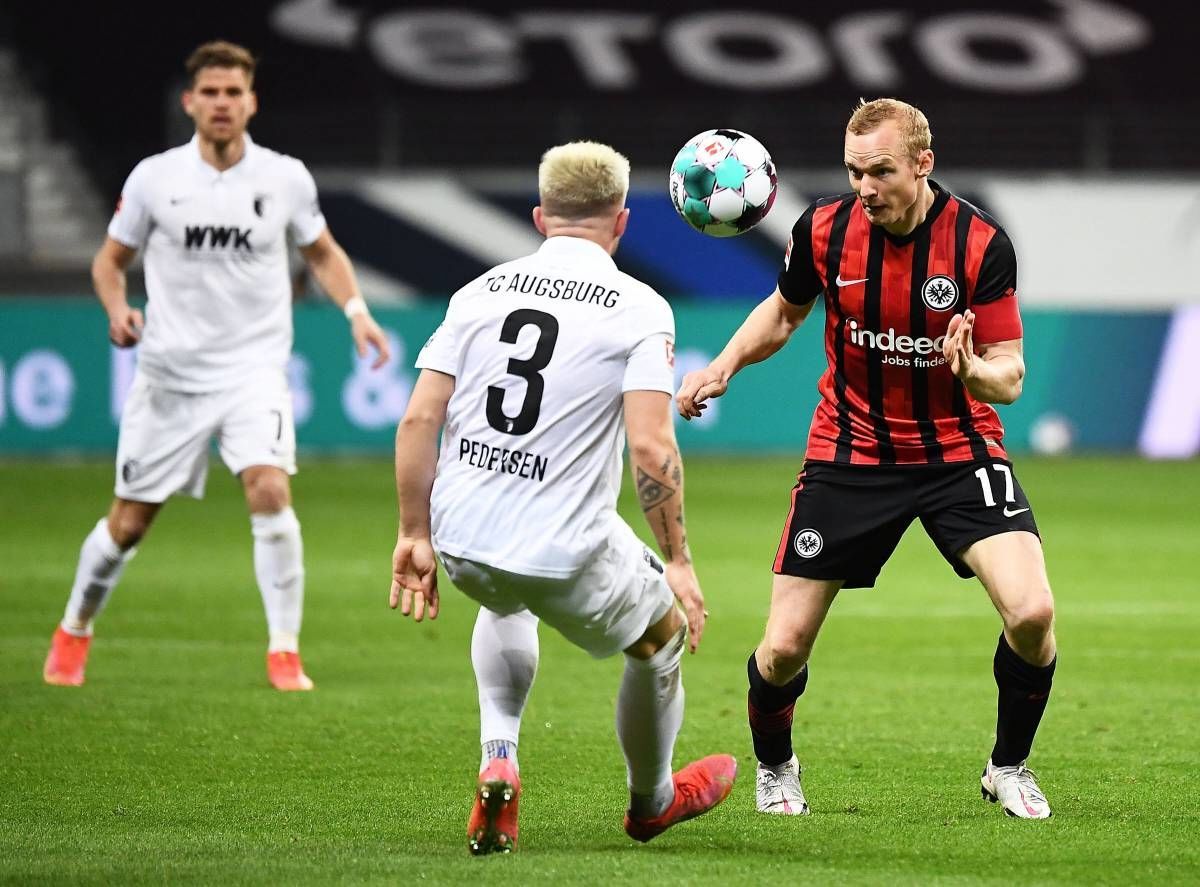 This is the match between the two outsiders of the 2021–22 Bundesliga round 1, and Eintracht is quite a favorite there. Frankly, it is hard to argue with the line. Although the Eagles lost to Dortmund in the first round, they managed to score twice to such a strong opponent. On the other hand, Augsburg looked really weak against Hoffenheim and deservedly lost 0-4.

The performance of Eintracht in the 2021–22 season is clearly far from their top form. First the team from Frankfurt was eliminated from the DFB-Pokal after losing 0-2 to a weak SV Waldhof Mannheim, a team of the third league. Then they lost to Borussia Dortmund 2-5 in the first round of the Bundesliga. Haaland was really great during the match, scoring two goals and making three assists. Reus also did well, opening the scoring and making two assists to Haaland. Actually, Eintracht tried their best to respond, but they could do little against the deadly duo from BVB. It’s important that the match against Augsburg is going to be the first home game for Eintracht this season, an extra motivation for the Eagles.

Augsburg had mixed results in the preseason: loss to PSG, draws with Qarabag and Hamburger, win over Cagliari. Generally, not so bad stats. Augsburg turned out stronger than Greifswald in the first round of the DFB-Pokal, though the Bavarians conceded twice. On Matchday 1 of the Bundesliga they played a very poor home game against Hoffenheim, score 0-4. Zero shots on target in 90 minutes! The figure speaks for itself.

Eintracht: Touré, Ache, Rode are out.

Augsburg has become a comfortable opponent for Eintracht in the recent seasons, as the Eagles won the 3 last head-to-head encounters, Handicap -1.5 working out each time. Eintracht had not that bad of a game against Dortmund. It’s just that Borussia is simply stronger, and Haaland and Reus are on fire. The two goals scored against BVB is a very decent result. In turn, Augsburg made a terrible impression in the match against Hoffenheim, and it’s natural to believe that they have very little chance against such a motivated and angry opponent as Eintracht. The odds for the game are the following: Handicap 1 (-0.75) for 1.795, Individual Total 1 Over 2.5 for 2.656, Eintracht To Win To Nil for 3.10.