Eintracht vs Leipzig: The Bulls to break the bad streak against the Eagles 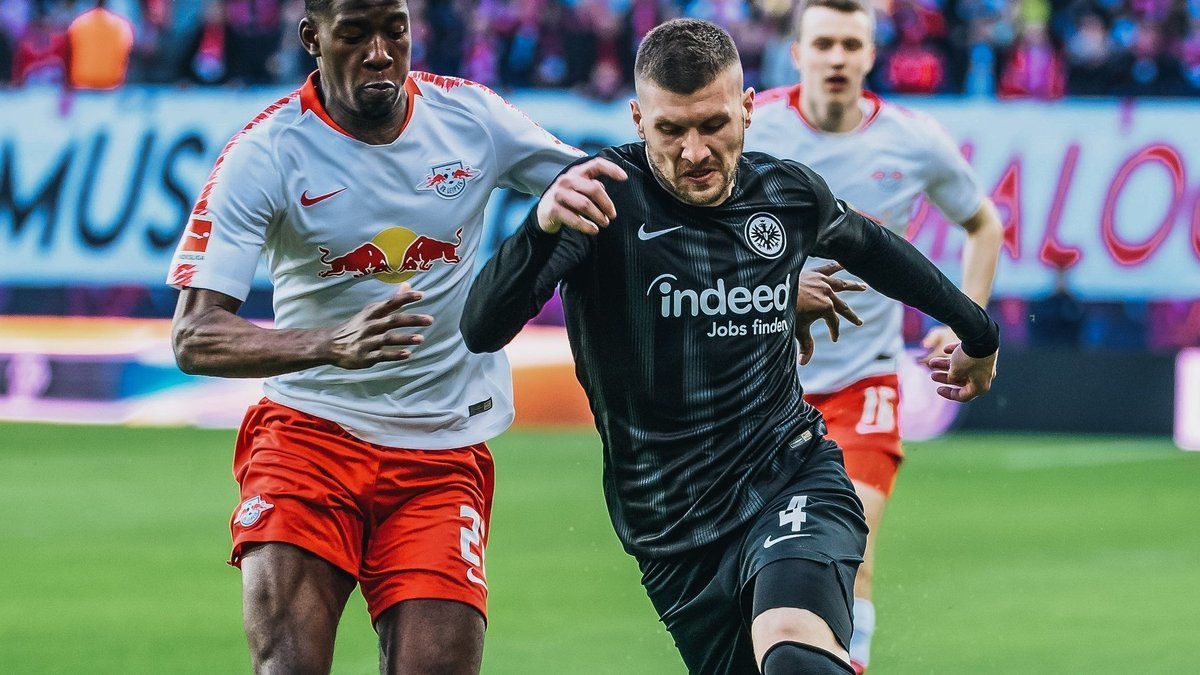 Saturday's pool of the Bundesliga round 10 will end with a match between Eintracht and Leipzig, one of the central matches of the game day. Both teams have big ambitions. Still, the Eagles are mostly focused on staying away from the relegation zone rather than fighting for a place in the European Cups zone. Leipzig, meanwhile, will certainly not be able to compete with Bayern and Dortmund. The Red Bulls will be fighting with Bayer and Hoffenheim for the position in the Champions League zone.

Eintracht is a surprisingly unstable team this season. Before the international break, the Eagles beat Antwerp and Bayern in the Europa League. Immediately after it, they were weaker than Hertha, confidently beat strong Olympiacos in the Europa League, and lost away to Bochum. There was a sense that the European competition was even more important for Eintracht than the Bundesliga. As a result, the Eagles are currently 15th in the standings, with 8 points under their belt, which is only two points more than Augsburg in the relegation play-offs zone.

After the international break, Leipzig lost away to PSG 2-3 in the Champions League, knocked out Babelsberg 03 in the German Cup, drew with Freiburg, and defeated Greuther Fürth 4-1 in the national championship. Thanks to four points scored in the last two rounds of the Bundesliga, Leipzig climbed to 6th place, 3 points behind Bayer in the top-4. By the way, Leverkusen has a tough match against Wolfsburg this round, so them being likely to lose points will probably motivate the Bulls even more. Leipzig has yet to win an away match, as there have been losses to Mainz and Wolfsburg, draws with Cologne and Freiburg.

Eintracht is not the most comfortable opponent for Leipzig, as their last 4 face-offs ended with 2 draws and 2 wins for Eintracht. Despite these statistics, the bookmakers are on the side of the Bulls and the odds on W2 continue to fall. Let's trust the bookies and bet on the end of a successful streak for Eintracht in the confrontation with Leipzig. As for the total, we hope for high performance and goals from both teams. Here are the betting options: W2 for 1.79, TO (3) for 1.89, W2+BTTS for 3.10.