Freiburg vs Leipzig: The Red Bulls to get close to Breisgau Brazilians 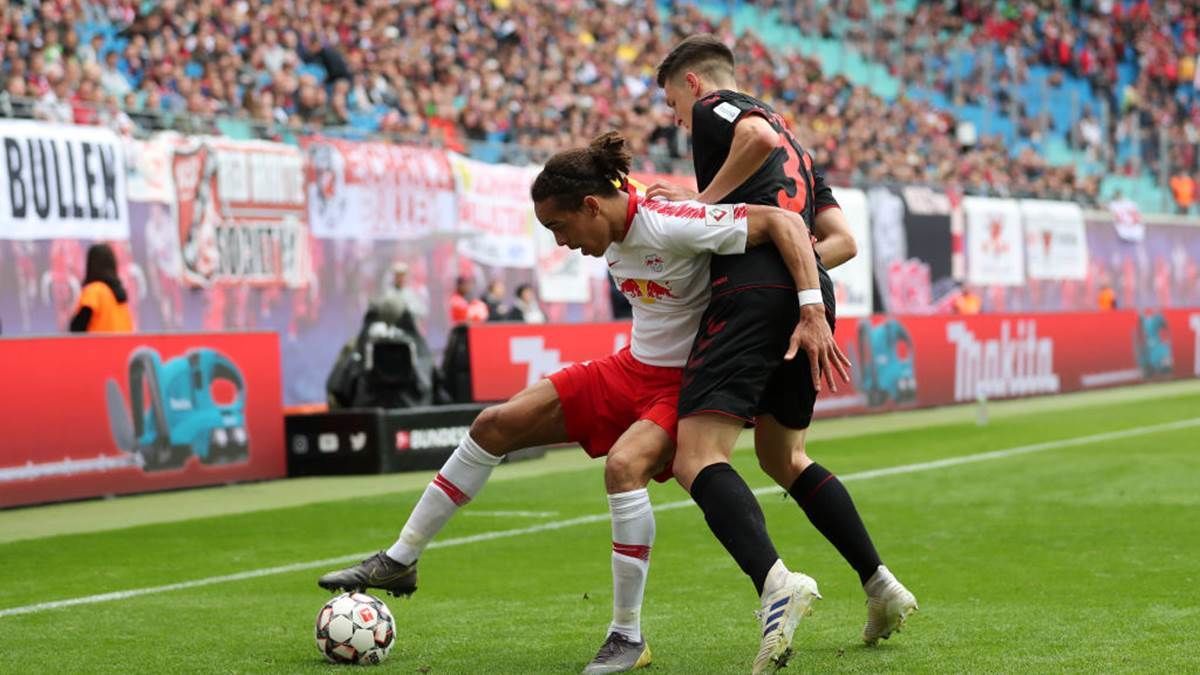 The main pool of the Bundesliga round 8 will feature Freiburg and Leipzig. Freiburg is sensationally located in the Champions League zone, one could say, they occupy Leipzig's place. Even a win on Saturday will not allow the Bulls to climb into the top 4, but there is no doubt that RB will do everything possible to take some sort of revenge on Breisgau Brazilians.

Seven games in Bundesliga 2021/22 played, Freiburg has achieved 4 wins with three draws and no losses. Excellent statistics for a fairly average team. As a result, Freiburg is in the 4th position in the championship standings, with an asset of 15 points and only one point behind Bayern, the championship leader. In the last two rounds, Freiburg posted two wins: 2-1 over Hertha and 3-0 over Augsburg.

Leipzig under Marsch is very unstable. The Red Bulls began the September cycle with two devastating defeats inflicted by Bayern and Manchester City, continued with drawing in Cologne, thrashing Hertha and Bochum, and losing to Brugge at home. The Bulls have got terrible results in the Champions League, 0 points after two rounds. In the Bundesliga standings, Leipzig is 9th with 10 points, two points behind Union Berlin in the top-6. Leipzig's away statistics are just 15th in the division, +0=1-2, 1-3 goal difference.

Last season Leipzig defeated Freiburg twice with the same score of 3-0. In the upcoming game, the Red Bulls are also quoted as a big enough favorite, even despite the current tournament position of the opponents. Overall, we agree with the posted line, the Bulls are stronger than Freiburg by all accounts, the only troublesome thing is the instability of the Bulls. However, Marsch’s team is in a position where they have no right to lose any more points, especially in a match against a direct rival. We offer the following betting options for the upcoming game: W2 for 1.90, H2 (-1) for 2.73, W2+BTTS for 3.25.