Leipzig vs Borussia Dortmund: The guests are clearly underestimated 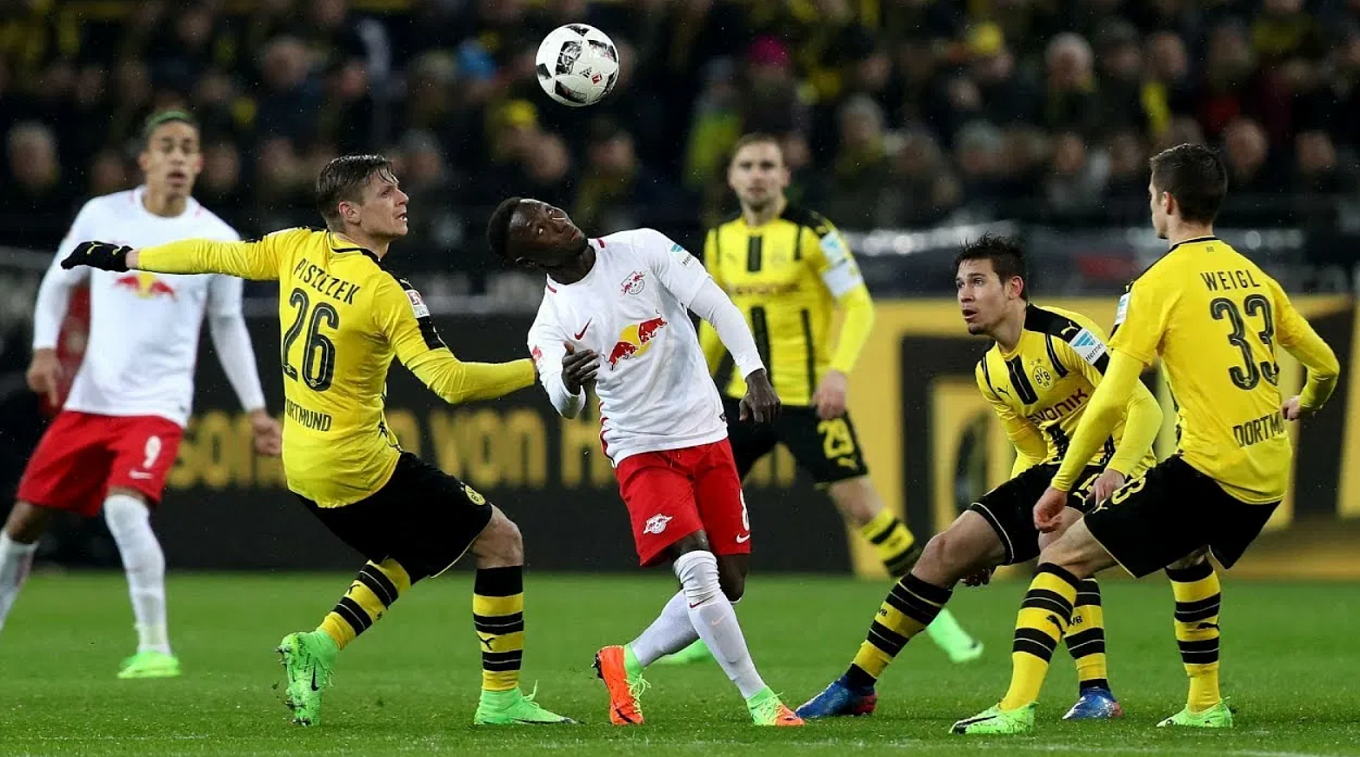 The central match of the German Bundesliga round 11 will take place at the Red Bull Arena in Leipzig, where the local team will face Borussia Dortmund. The bookmakers are on the side of the Red Bulls, while we think they are slightly underestimating the Dortmund team.

It was a mixed success for Leipzig, but still, it has been more positive than negative. There was only one away defeat by PSG, but the Bulls managed to play a home draw with the same team, not the last club in Europe, and it is impossible to say that Leipzig in that meeting was worse than the opponent, not at all. Leipzig knocked Babelsberg out of the German Cup, played in a draw in the championship with Eintracht and Freiburg, and was stronger than Greuther Fürth. As a result, Leipzig has approached the 11th round sitting 8th in the standings, but in the case of victory over Dortmund, the Bulls will definitely move above Mainz and, perhaps, a number of potential competitors. By the way, Leipzig have excellent home statistics, third in the division, 4 wins in five games with one defeat by Bayern.

At first glance, it seems that the BVB have traded bad for worse: it would have been better to keep Edin Terzic, the one they took the German Cup with. Under Rose, the results are about the same as they were under the previous mentor. Yes, the Black and Yellows beat Cologne and Arminia in the German league after the international break, but two losses to Ajax in the Champions League show that the club has problems. On the other hand, those very problems were superimposed on circumstances. In the first match against the Dutch, Reus's own goal put Borussia out of the stride. In the return, Hummels' suspension prevented the BVB from achieving a positive result. In any case, Borussia is currently the second team in the Bundesliga, it is somewhat surprising to see this club as such an outsider against Leipzig.

Did you know that Borussia won the last 4 matches against Leipzig? The important thing is that most of the matches were high-scoring, 4 out of 5 of them saw both teams score. We hope that the upcoming encounter will be that productive, with Borussia, in our opinion, somewhat underestimated, so we offer these betting options on the central match of round 11: X2 for 1.80; TO (3.5) for 2.59, W2+BTTS for 5.47.