Leipzig vs Greuther Furth: Bet on the outsider’s defeat 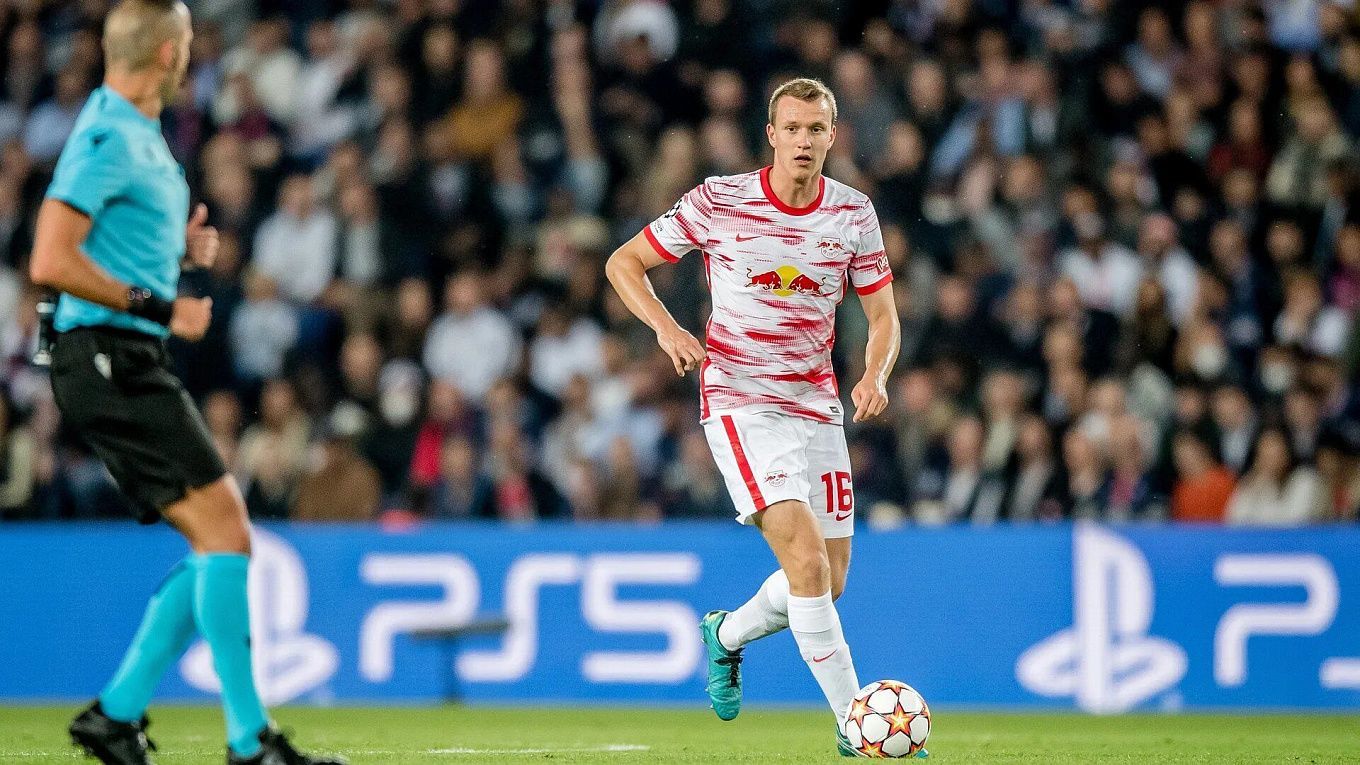 The main pool of the German Bundesliga round 9 will feature a match between Leipzig and Greuther Fürth. After another loss in the Champions League, the Red Bulls are expected to be as active as possible in the Bundesliga clash.

Obviously, Marsch’s Leipzig is weaker than Nagelsmann's so far. The Red Bulls played in the semifinals of the Champions League not so long ago, but this season they are unlikely to make the playoffs of the most prestigious tournament in European soccer because a few days ago the Bulls lost away to PSG. The team is 4th in the Group A standings, six points behind Manchester City. In the German championship, Leipzig is also not doing well, sitting 8th in the standings, two points behind Wolfsburg in the Conference League zone. Leipzig's home stats are 5th in the division, +3=0-1, 14-4 goal difference.

The only relative success of Greuther Fürth this season was against Arminia on August 21st. Before and after that the Bavarians had only losses. Currently, Greuther Fürth has a six-match losing streak. Last round, the Cloverleaves lost a crucial home game to Bochum, a game that had to be won by all means. As a result, the team is at the bottom of the table, with only one point and six points behind Bochum in the saving 15th place. In terms of away stats, Greuther Fürth is 18th in the division, 0+=0-4, 3-13 goal difference.

After losing to Manchester City, Leipzig drew with Köln on the road, and after losing to Brugge, the Red Bulls beat Bochum 3-0 at home. We think that on Saturday the home team will once again get a solid win over a German league outsider. The opponents are too different in terms of class, and Leipzig needs to improve the situation at least in the Bundesliga. Plus, the Bavarians have terrible away statistics. Here are the betting options for the upcoming face-off: H1 (-2.5) for 2.15, W1+TO (3.5) for 1.88.