RB Leipzig vs FC Koln: Bet on a confident win for the Red Bulls 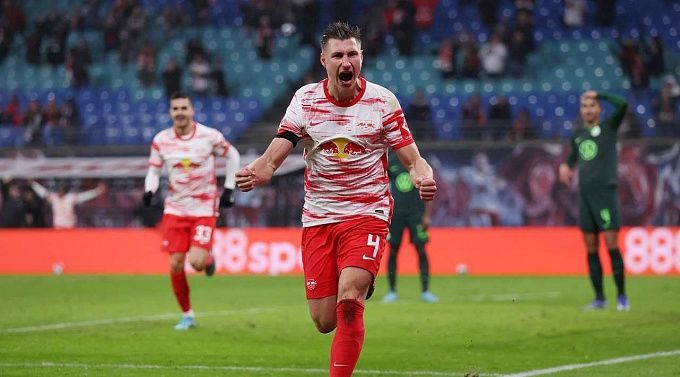 Round 22 of the German Bundesliga will open with a match between the Red Bulls from Leipzig and the Billy Goats from Cologne. The future rivals are direct competitors for a place in the European Cup zone, but despite the neighboring positions in the standings, bookmakers consider the future hosts to be clear favorites.

It is obvious that in the current season, Leipzig, with all the desire, will not be able to compete with Bayern in the fight for the title. At the moment, the main task for the Red Bulls is to win a place in the top-4, in the Champions League zone, while the team from Saxony is in the seventh position in the peloton, that is even below the Conference League zone. In this case, the gap between Leipzig and Union in the Champions League zone is three points. The last round saw Leipzig lose away to Bayern Munich with a score of 2-3, but before that, the Bulls had four-match winning streak in two tournaments. It is also worth noting the fact that RB's home statistics are excellent; only Bayern and Dortmund have better numbers than the Red Bulls in the Bundesliga.

Knocked out of the German Cup by Hamburg, Koln played two games in the Bundesliga, drawing 2-2 away with Bochum and beating Freiburg 1-0 at home. Excellent results, which allow the Billy Goats to be in the upper part of the Bundesliga standings, and specifically, in the sixth position. FC Koln has 32 points, which is a point more than Leipzig. Still, Koln is as much a home team as Leipzig. The Goats won only two away games out of ten with three defeats and a goal difference of 14-19.

Koln has been a rather uncomfortable opponent for Leipzig for the past few seasons. But, for example, in the 2019/20 season, the Red Bulls beat the Billy Goats confidently twice: 4-1 at home and 4-2 at the RheinEnergie. Leipzig putting up a fight against Bayern & scoring twice against the champion only confirms the fact that the Red Bulls are doing really well in terms of form. Plus, do not forget that the Bulls tend to do great at home, while Koln struggles to achieve good results in away matches. Here are the betting options for you to consider: W1+TO (2.5) for 1.91; H1 (-2.5) for 3.70; Correct Score 4-1 for 17.0.