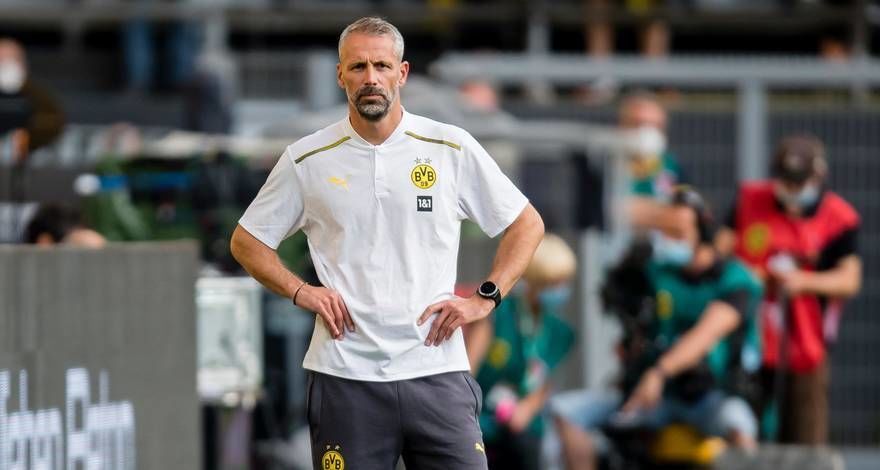 Borussia Dortmund is visiting Freiburg in the second round of the Bundesliga. By the way, last season Freiburg beat Borussia at home, but before that the Brazilians of Breisgau couldn’t have won against BVB since 2010.

Freiburg is one of the few teams that have not conceded a single goal in the current season. They won the DFB-Pokal game against Würzburger by a narrow margin, 1-0. The Bundesliga game against Arminia ended in a 0-0 draw, although Freiburg had an advantage almost throughout the whole match. Freiburg outclassed their opponent statistically, 52/48 in possession, 14/10 in shots and 6/4 in shots on target.

Despite the loss to Bayern in the German Super Cup, Borussia Dortmund are in great form at the start of the season. A 3-0 victory over Wehen in the DFB-Pokal, when some Bundesliga teams did not qualify for the second round at all. Borussia crushed Eintracht in the opening round of the Bundesliga, with 2 goals and 3 assists from Haaland, 2 assists from Reus to Haaland as well as a goal to Bayern, so the deadly duo are at the top of their game. Losing to the champion, and even more so at Signal Iduna Park, will only motivate the team for the upcoming game.

Freiburg: Nils Petersen is out. Manuel Gulde is questionable.

Let's not forget that before the match in Freiburg last season, Freiburg was a comfortable opponent for Dortmund. Well, the Brazilians of Breisgau managed to break the losing streak, but it is doubtful that Freiburg will manage to keep it up. That said, we expect the game to be a barn burner. After all, most of their past encounters tended to be a Total Over. Here are the odds for the upcoming game: Borussia To Win + Total Over 1.5 for 1.77, Borussia To Win + BTTS for 2.7, Handicap 2 (-1) for 1.90.