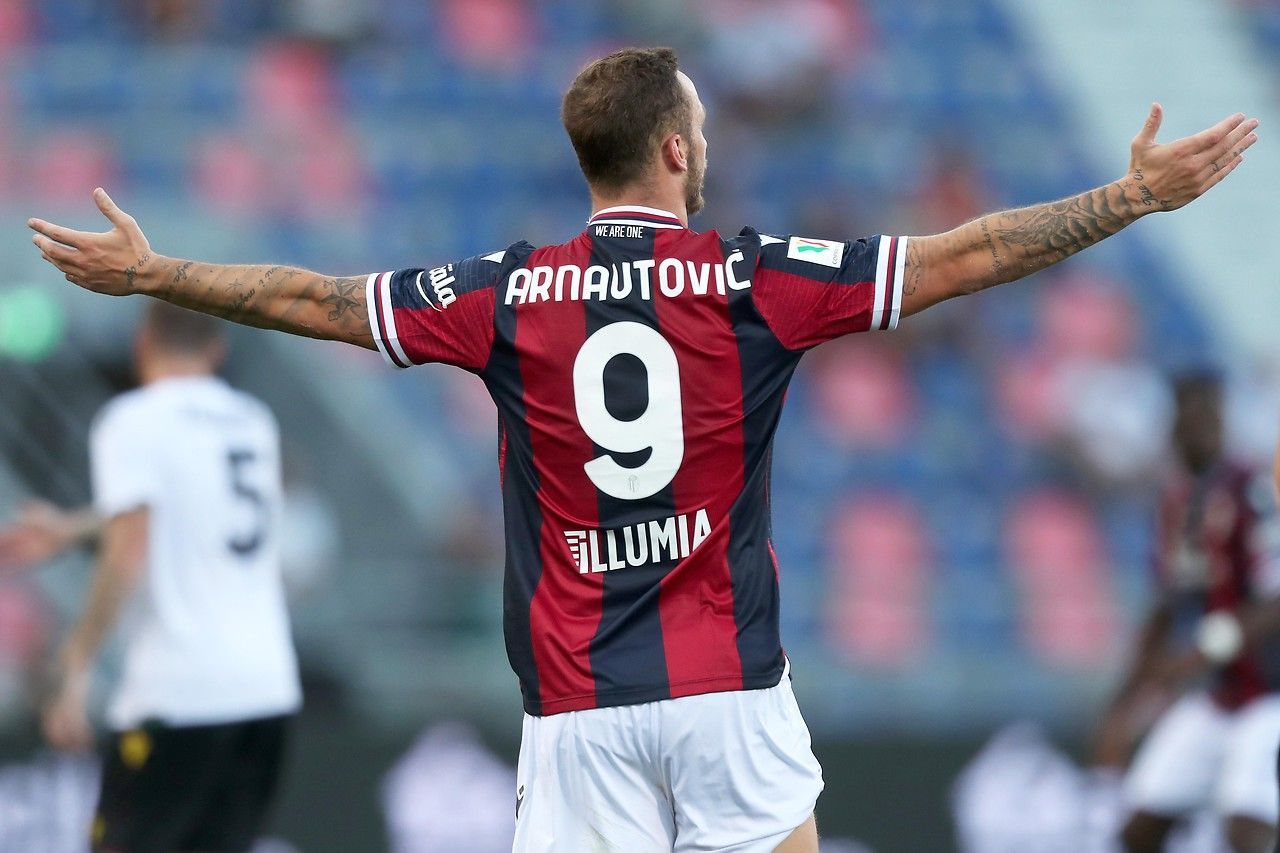 Sunday's first game in the Italian Serie A will take place in Bologna, where the local team under Sinisa Mihajlovic will take on Lazio from Rome. Will the Red and Blues be able to beat the Eagles? There are several options to bet on.

The new season starts for the Red and Blues as usual. The Bologna side can lose 1-6 to Inter but get a 0-0 draw away in Bergamo; score 3 goals in one half against Salernitana and concede 4 away goals from Empoli. There’s only one conclusion: they’ll surely have a chance to keep their place in Serie A, but won’t fight for European competitions, certainly not. Bologna is a middling team, completely satisfied with this situation.

Lazio got a real motivation boost

Maurizio Sarri's Biancocelesti are playing inconsistently at the start of the championship. Nevertheless, the potential can be seen with the naked eye. The team just needs to get used to the special demands of their new mentor.

From a psychological point of view, the success in the previous round match against Roma was significant (3-2). Sarri's first derby win must have inspired not only the coaches but also the players. At least Lazio looked very confident in their first game back after the derby, having beaten Lokomotiv Moscow 2-0 in the Europa League.

Lazio ailed to win the previous two games in Bologna, having won 3 times in a row before that.

It's hard for Lazio in the post-European games. This was the case in previous seasons, and it's still the case today. After the match against Galatasaray, the Biancocelesti failed to beat Cagliari at home. It's very likely that after their game against Lokomotiv they won't be victorious either. Moreover, they are playing away against a strong Bologna.

Prediction: Bologna will take points away from Lazio.