Bologna vs Torino: the Bulls to make up for the previous rounds 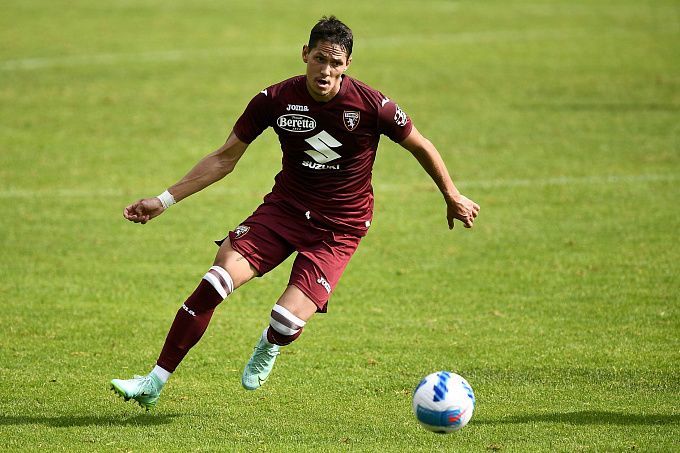 Another game of the Italian Serie A round 28 will feature the middling, Bologna and Torino. Who will be stronger? Let's choose several betting options.

Bologna has begun to score points

Bologna has only one defeat in the last four rounds. After a long winless streak, Sinisa Mihajlovic's team strengthened their position in the middle of the standings.

In the previous round, the Red and Blues snatched an away draw with Salernitana. Bologna opened the scoring thanks to Marko Arnautovic at the end of the first half but failed to keep the lead, conceding a goal in the 72nd minute. 1-1 – Bologna have 32 points following 26 matches and sit 12th in the Serie A table.

After a 1-1 away draw in the derby with Juventus, Torino hosted Cagliari and lost 1-2. Andrea Belotti scored a goal for the Bulls and the opponent scored a goal in each half. It was Ivan Juric's third loss in their last four matches. Torino are 11th in Serie A standings with 33 points.

The first-round match of the current championship ended with Torino's home victory, 2-1.

The last four face-offs in Bologna ended in a draw.

Despite losing three of the last four matches, Torino looks like a much more stable team than Bologna. The Red and Blues picked up many points in the last few rounds; Torino, on the other hand, seems to be falling short. The upcoming match will likely correct this imbalance.