Bologna vs Venezia: Expect at least two goals from the home team 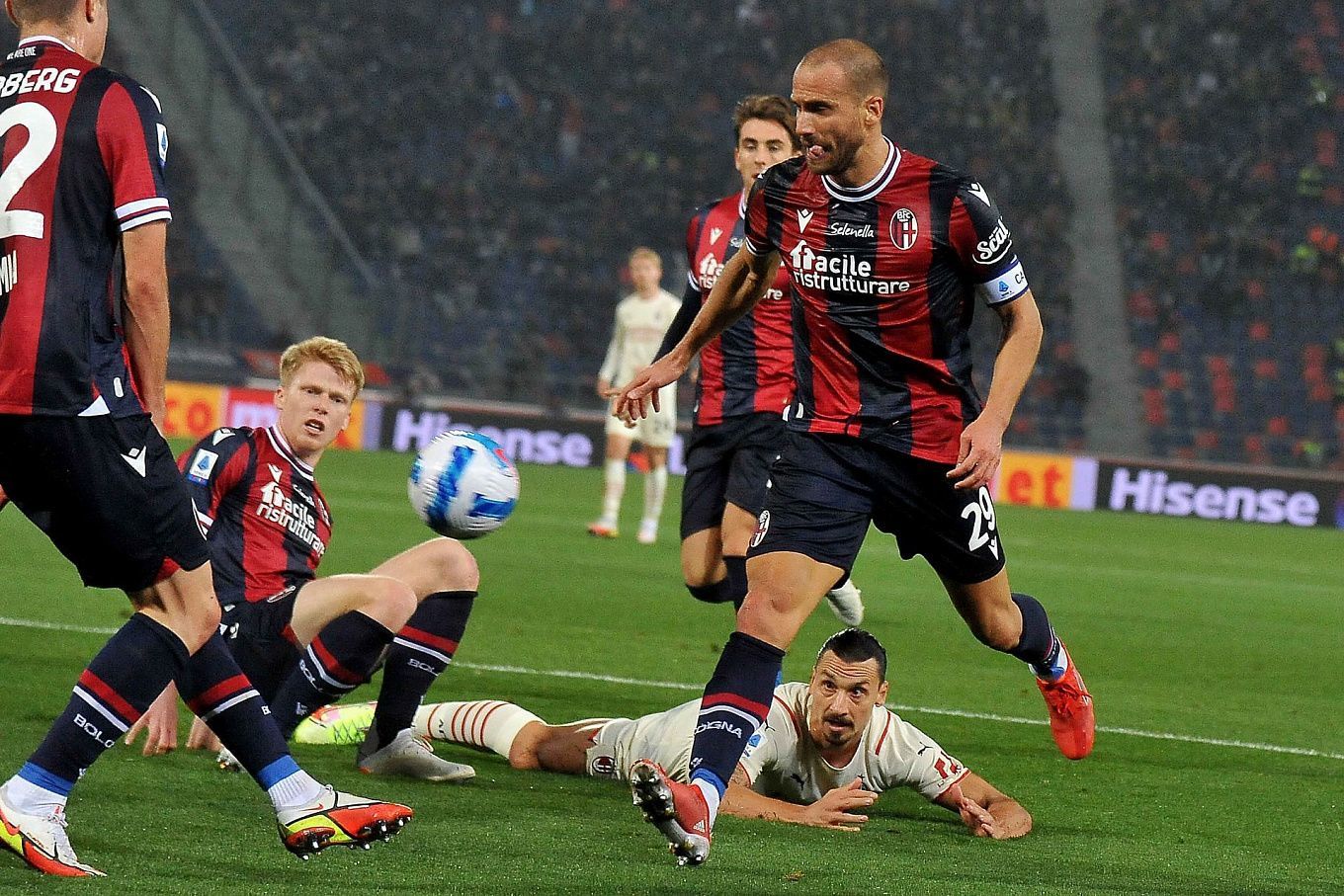 Bologna will take on Venezia in round 13 of Serie A. We'll tell you how the opponents are doing and recommend what to bet on. There are several options to consider!

Bologna can be called a strong middle-tier team of the Italian Serie A, which is not particularly stable. For example, after two defeats (2-4 by AC Milan and 0-3 by Napoli), the team first defeated Cagliari (2-0), and then Sampdoria 2-1. Bologna is ninth in the table with 18 points, just one point behind the Eurocup zone.

Venezia is a little more humble. The club sits 15th in the standings, has 12 points, and is just three points ahead of the relegation zone. As for the latest matches, there was a sensation in the last round – they defeated Roma 3-2! However, before that, the team lost to Sassuolo (1-3), Salernitana (1-2) and played in a draw with Genoa (0-0).

We believe that Bologna will be stronger in this encounter. The class of this team is still higher than that of Venezia, and the home advantage will definitely help them. However, we suggest betting on two or more goals scored by the home team – it was only once that they scored only one goal this season at it happened at Renato Dall'Ara (other matches saw two or more).