Cagliari vs Lazio: the Romans to stop the Sardinians 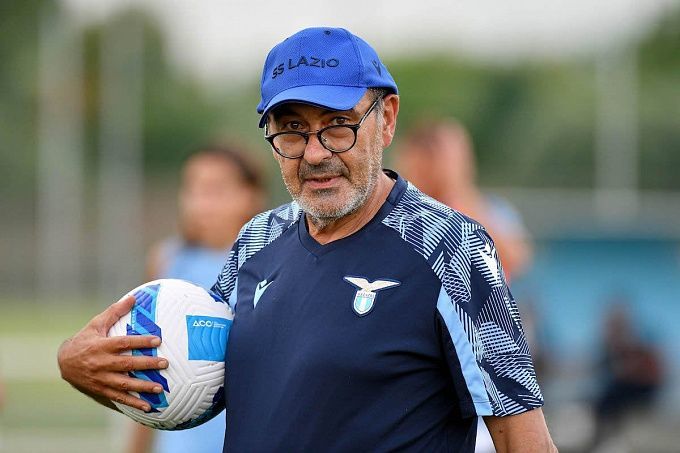 Cagliari will take on Lazio in round 28 of Serie A. Who will manage to earn 3 points? Let’s see how the opponents are doing & what the best bet is. There are several options to consider!

After two defeats in a row, Cagliari are now on a roll – they have been unbeaten for five rounds in a row. The Sardinians managed to beat Atalanta (2-1) and Torino (2-1) and even draw with Fiorentina, Empoli and the leading Napoli (1-1 each)! These great results allowed Cagliari to climb up to 17th place in the standings from the relegation zone. Now they have 25 points on their books, three above the danger zone.

Lazio have been winless in four straight matches. Two matches were played against Porto in the Europa League draw, the Romans losing with a total score of 3-4 to end their performance in the international arena. In Serie A, Maurizio Sarri's players failed to beat Udinese (1-1) and in the last round, they lost to Napoli 1-2. Lazio are seventh in the table with 43 points, one behind the European zone.

Bookmakers see Lazio as the favorite of the match, but nothing is obvious. Cagliari have gained steam and can easily score at least one point in this meeting, or even win in general. By the way, the Sardinians have scored at least one goal in their last five Serie A matches, while the Romans have scored four. We think that this time the rivals will be able to score at least once each. Prediction: BTTS.