Cagliari vs Venezia: It's time for the Sardinians to win 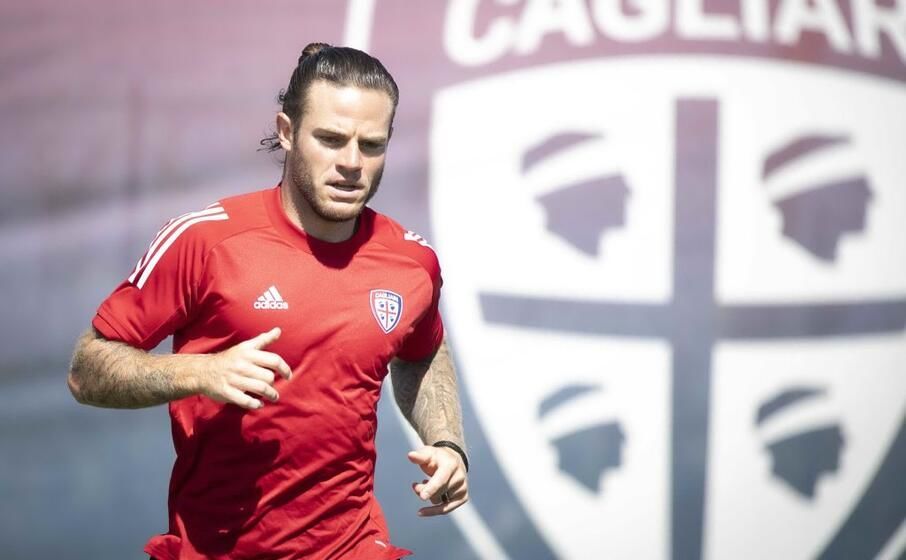 Cagliari had a terrible match in Naples, losing 0-2 without creating a single scoring chance. The next opponent of Walter Mazzarri's team is Venezia, the debutant of the elite championship that unexpectedly took points from a powerful Torino in the previous round. Will the Sardinians be able to outplay the Venetians? There are several options to bet on.

Cagliari will be stronger after the break

The defeat in the previous round against Napoli, no matter how gutless it turned out, makes neither Walter Mazzarri a bad coach nor Cagliari a weak team. There are objective reasons for this failure: the change of coach being recent, and the Sardinians need time to get used to him. In addition, Napoli has been really strong at the beginning of the season, so Cagliari is just another victim for them.

6 rounds played, Cagliari has only 2 points, sitting in the relegation zone.

Venezia has scored an important point

No one was expecting the Venetians in Serie A and their relegation by the end of the season won’t be surprising at all. That’s why each point that Paolo Zanetti's team score is very valuable. In the previous round, Venezia hosted Torino and managed to get a draw. Having conceded at the beginning of the second half, the Venetians seized the initiative and eventually got a penalty. 1-1 is an excellent result, which, however, did not allow to leave the relegation zone. Venezia has only 4 points after six rounds played.

If you look at Cagliari's lineup, their being 19th is an unpleasant surprise. Strootman, Godin, Joao Pedro, Nahitan Nandez. How can one be in the relegation zone with such players in the squad? The situation will clearly improve, especially after Walter Mazzarri becoming their coach. Surely the Sardinians will show their class in the upcoming game. In addition, the opponent is quite weak, to be honest. Venezia was lucky in the match against Torino and is unlikely to repeat this success a second time in a row.