Fiorentina vs Cagliari: Another great match for the Sardinians under Walter Mazzarri 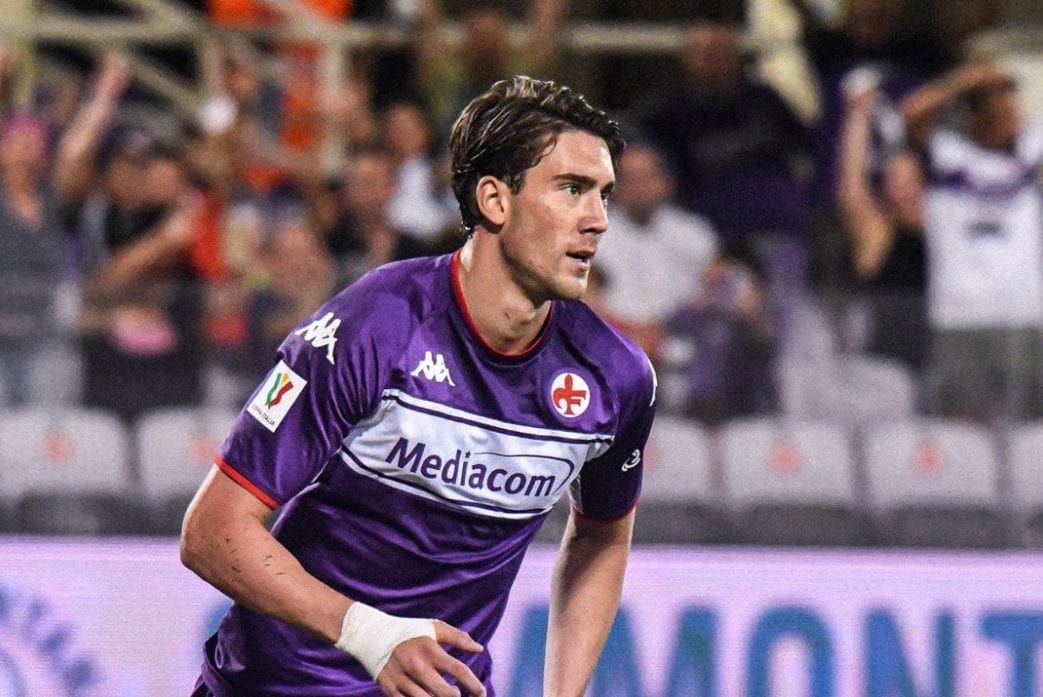 Fiorentina played their worst match of the season, losing away to Venezia 0-1. Will Vincenzo Italiano's team be able to improve in the home game against Cagliari? There are several options to consider.

No Castrovilli has Fiorentina weak?

As soon as Gaetano Castrovilli was out due to injury, the team's results immediately went downhill. In four games without their main playmaker, the Violets had 3 defeats and a narrow victory over Udinese, not without luck. It's simple: the team keeps conceding in almost every game, but now has problems with creation. Gaetano Castrovilli is another example of how much a player, although seemingly not as bright on the field, can affect the game. Luckily for the Violets, the midfielder's injury is not that serious and maybe he will be able to take to the field in the match against Cagliari. In the meantime, Fiorentina, one of the leaders not so long ago, dropped to 9th place in the standings.

It was clear that the international break would benefit Cagliari. Walter Mazzarri has had the opportunity to work with the new team for a little longer and it paid off in the first game. The Sardinians outplayed Sampdoria 3-1 at home. Joao Pedro scored a double and Martin Caceres scored another goal.

It was Cagliari's first success this season. But it will certainly not be the last. Moreover, there is little doubt that the Islanders are able not only to escape from the relegation zone but also to fight for a place in, say, the top ten. The team has everything to perform successfully, and Walter Mazzarri will unlock the potential.

The only time Fiorentina managed to beat Cagliari in Florence was last season. There had been 2 draws and one loss before that.

Cagliari will improve under Mazzarri. The previous match against Sampdoria showed that the Sardinians are ready to play high-quality matches. It is very likely that the Islanders will be able to pick up points in Florence. Furthermore, the Violets have been weak in recent rounds. Gaetano Castrovilli's potential recovery could play a role, but probably not in the first game. He will need time to find his best form after injury.

Prediction: Cagliari will not lose.