Content
To top
1.
Fiorentina is one of leaders
2.
Napoli had to stumble at some point
3.
Head-to-head encounters
4.
Expert Betting Tips
Users' Choice
12 200 USD

Fiorentina vs Napoli: Napoli to make up for their loss to Spartak 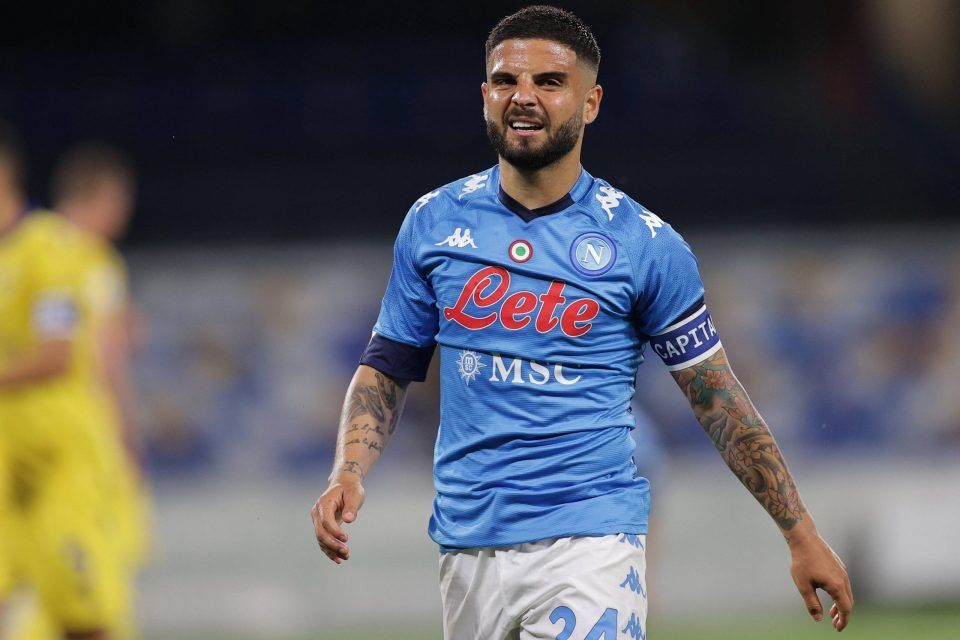 Napoli is going to visit Fiorentina in the Serie A round 7. Will Luciano Spalletti’s team manage to beat the opponent to extend their winning streak? There are several options to consider.

Fiorentina is one of leaders

Vincenzo Italiano’s team is currently 5th in the Serie A standings, with 12 points (4 wins and 2 defeats). The Violets lost only to Inter and Roma, having beaten Torino, Atalanta, Genoa, and Udinese. Moreover, even in matches lost Fiorentina managed to distinguish themselves. Not a match without a goal - that's their motto for the season.

Napoli had to stumble at some point

Six wins in a row in Serie A did not come by chance. The Neapolitans really approached the start of the season in full strength. That said, with each success that followed, it was clear that Napoli would stumble soon. Even less surprising was last Thursday's Europa League home loss to Spartak Moscow. Napoli was quick to open the scoring, but they left with ten men on the field was taken advantage of by the opponent (2-3). Spalletti's team has only one point after 2 rounds of the Europa League. Prior to losing to Spartak, Neapolitans drew 2-2 away with Leicester.

Napoli won 2 last matches in Florence, having failed to achieve victory four times in a row before that.

It's inevitable that Napoli will start to lose ground in terms of results. It's a matter of time. In Florence, however, they are very unlikely to do so. The Violets got much more points than the opponent at the start of the championship, so it won’t be a surprise should Napoli beat them despite home advantage.

Prediction: Napoli will make up for their loss to Spartak.