Inter vs Sassuolo: Nerazzurri will have a hard time after the mid-week game 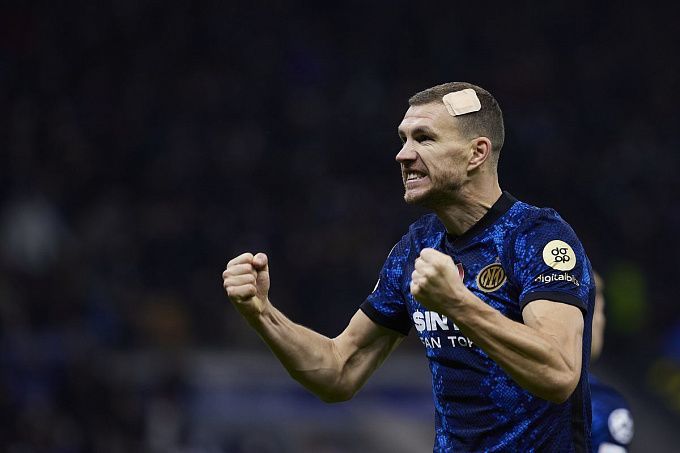 Inter will take on Sassuolo in round 26 of Serie A. Who will manage to earn 3 points? Let's break down the form of the teams and see what's best to bet on. There are several options for you to consider!

After losing the Milan derby 1-2, Inter had a good cup match against Roma, which they won 2-0. Then there was a draw with Napoli (1-1), and in mid-week, the team lost to Liverpool 0-2 in the Champions League round of 16. The Nerazzurri are second in the Serie A standings with 54 points. However, Inter is only one point behind the leading AC Milan, plus they have a game in hand. In general, they have a good chance for the Scudetto.

Sassuolo has not known wins for 4 rounds in Serie A (two draws and two losses). But it was not long ago that the Italian Cup saw the team beat Cagliari (1-0) and bitterly lose to Juventus (1-2) at the next stage. Last round, Sassuolo showed good soccer and managed a draw with Roma, although the second goal was conceded in the very end (2-2). The team is 12th in the Serie A standings with 30 points.

Inter is the clear favorite of the match. That said, they have such a tough schedule that the match against Sassuolo can be called a real offload. And that's very good for the guests too, as they put up a fight until the last minute even against the best clubs. We think that the meeting will please us with the goals scored thanks to the defensive mistakes of the opponents. Prediction: BTTS + TO (2.5).