Content
To top
1.
Inter is not stable yet
2.
Udinese is doing great only because of the coach
3.
Head-to-head encounter
4.
Expert Betting Tips
Users' Choice
12 200 USD

Inter vs Udinese: Udine’s Zebras are not easy opponents even for the reigning champion 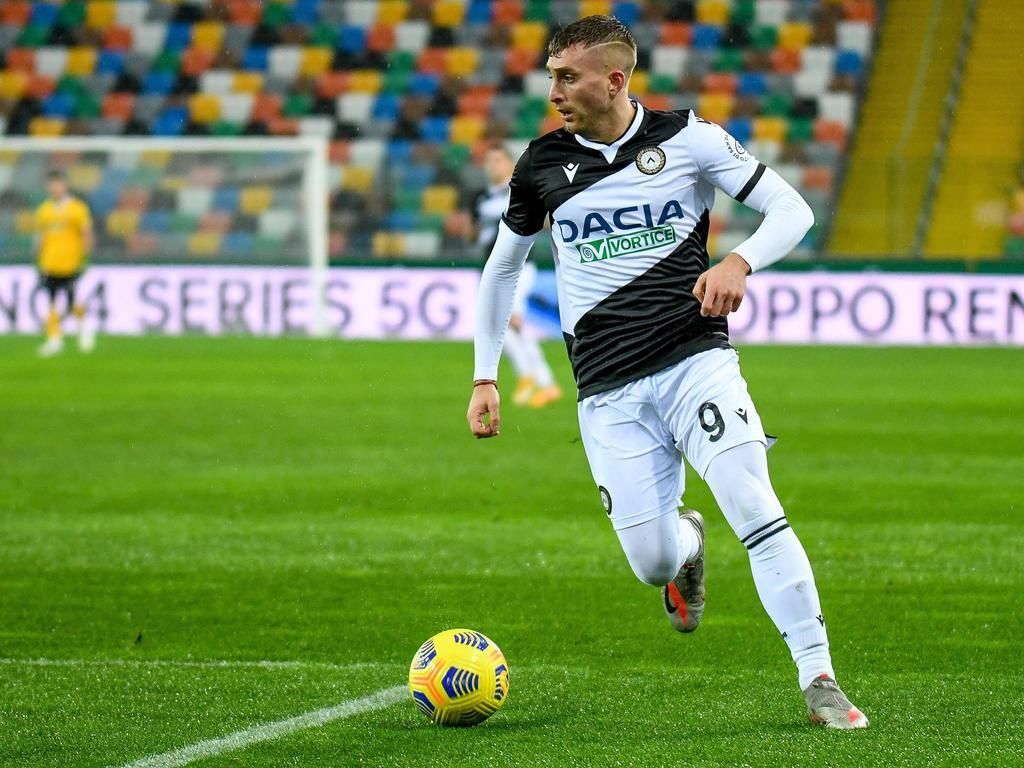 The reigning champion of Italy, Inter Milan will have an 11 round match at home. The opponent is Udinese, who has not won for a long time. Will the Nerazzurri have no problem with getting three points here? There are several options to consider.

Inter is not stable yet

The new head coach of the Black and Blues, Simone Inzaghi, isn’t having an easy time – the team alternates good matches with failures, 7 points behind the leading AC Milan and Napoli, and won only 1 match out of 3 at the start of the Champions League group stage. Given Inter's ambitions, it is clearly not the best start to the season.

Although one should not be surprised by the Nerazzurri's instability. For Inzaghi, his appointment at Inter is a definite step up in class, and so far the coach seems unable to realize it. The cautious soccer that brought him results at Lazio does not work for Inter. The team was used to dominating the field last season and is now probably experiencing some dissonance.

In last week's midweek, Inter picked up three points after beating Empoli 2-0 away. And a round earlier, on Sunday, the Nerazzurri could not hold on to their victory over Juventus in the Italian Derby. Inter was in the lead for most of the game, thanks to a goal from Edin Dzeko in the first half, but at the end of the game, Paulo Dybala converted a penalty.

Udinese is doing great only because of the coach

There is almost no doubt that if it were not for Luca Gotti, the team from Udine would now be on the way out of Serie A. Well, the Little Zebras are still 14th, 4 points above the relegation zone. We can say that this handicap is the result of recent rounds, as Gotti’s team approaches the match against Inter with a four-match streak of draws.

It is enough to look at the Udinese squad to understand the reason for the team's weak performance. Perhaps the only thing the team can count on this season is maintaining their place in the elite. Although the organization seems to be fine with that.

The Pozzo family, the owners of Udinese, are perhaps the most successful businessmen in world soccer. On the eve of the new championship, they got a few more very successful deals – above all, Rodrigo De Paul and goalkeeper Juan Musso. It is clear that they did not take their place with comparable players in terms of class. Coach Luca Gotti is a real hero in this regard. The team, even being limited in personnel, sticks to its style and imposes resistance to all teams in Serie A. There’s only one exception in 10 rounds – a home 0-4 loss to Napoli.

Last season’s match in Udinese ended with a 0-0 draw, while Inter thrashed the opponent at home 5-1. The match wasn’t that significant for the tournament, though.

Udinese is quite a competitor. Last Sunday, for example, the Zebras prevented Atalanta from winning: 1-1 thanks to Beto's goal in stoppage time. In midweek, Udinese came close to beating a strong Verona. However, the goal by Isaac Success scored on minute 3 was followed by a penalty kick by Antonin Barak towards the end of the match. Overall, it is very doubtful that Inter will pull out a clear win in the upcoming match. Bookmakers seriously underestimate the home team, so there’s a plus handicap of the guests has quite big odds. In addition, the Under line is also estimated at quite large values.

Prediction: Udinese will not surrender to Inter without a fight.