Juventus vs Spezia: the Bianconeri to continue their pursuit for leadership 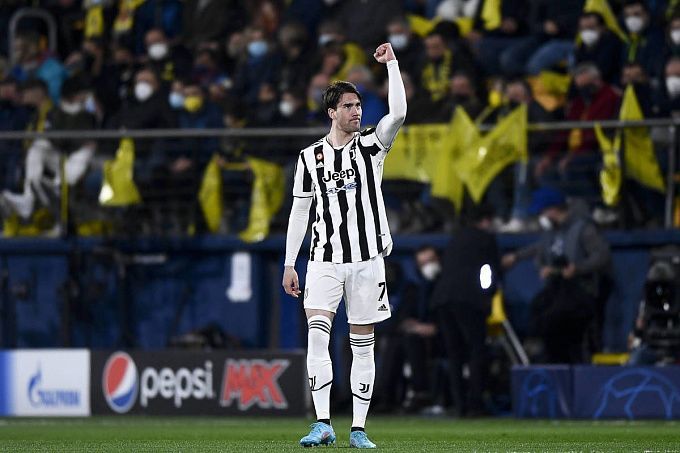 Juventus have not lost in Serie A for more than three months – since the end of November. Will Max Allegri's team be able to extend their winning streak at home against Spezia? We have a few options for you to bet on at once.

Juventus is back in the race for the Scudetto

Inter, AC Milan and Napoli have been losing a lot lately, while Juventus, have made a great run. Massimiliano Allegri's side extended their unbeaten streak to 13 games in a row by beating Empoli 3-2 in the last round. It looks like Juventus are finally back in the race for the title.

Juve played the first leg of the Italian Cup semi-finals away against Fiorentina this week. The Turin team spent the whole match defensively, but did not concede, and pulled a victory on 90+1 due to an own goal, 1-0. The Bianconeri will now be content with a draw in the return leg.

After a hugely successful stretch when Thiago Motta's team scored several victories, including ones over Napoli and AC Milan, Spezia slowed down. The Eagles approach the match against Juventus with a three-match losing streak. Spezia was defeated by Fiorentina, Bologna, and Roma. The gap from the relegation zone has been reduced to 4 points. The Eagles remain one of the main contenders for relegation.

Juventus finished the first leg with a 3-2 away win.

Spezia has probably been the most convenient opponent for Juventus in recent times. It is no coincidence that Juve scored ten goals in three matches against the Eagles. The upcoming game will be no exception. The Turin side are back in the race for the title and will not let their rivals go far before the finish of the tournament.

Prediction: a win for Juventus in a high-scoring match; the appearance of Vlahovic has multiplied the effectiveness of the Turin attack.