Lecce vs Juventus Prediction: Expect another draw in the confrontation 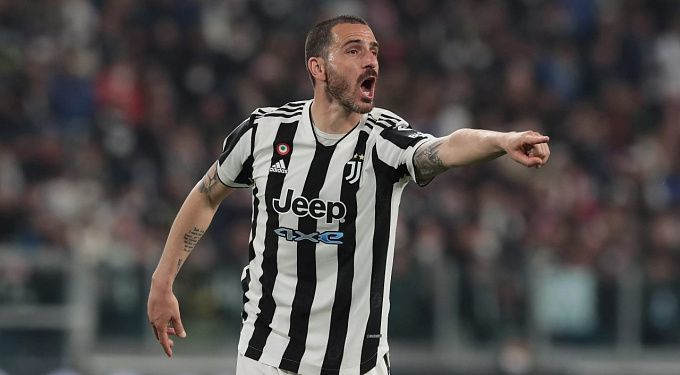 Juventus were eliminated from the Champions League, but managed to win two matches in a row in the Italian Serie A. Will the team from Turin be able to extend their winning streak in the domestic league in an away match against Lecce? Let's find out!

In the previous round, Marco Baroni's team played perhaps the most disappointing match this season, losing away to Bologna with a score of 0-2. Both goals were scored in the first half, and simply failed it. In the second half, the Yellow and Reds pulled themselves together, but could not think of anything to attack. Lecce finished 17th in the table and now is only 2 points ahead of the relegation zone.

Juventus had another poor showing in the Champions League on Tuesday, losing 3-4 away to Benfica. The Portuguese scored three goals in the first half, Juve won the second half 2-1, but it was not even enough for a draw. Max Allegri's team have lost even a theoretical chance of qualifying and can now focus entirely on the national championship.

In Serie A, Juventus are more or less getting better. There have been two wins-to-nil in their two previous matches. First, Juve beat Torino 1-0 away in the derby. Then, on the home field they thrashed Empoli 4-0. Juventus are now just five points clear of the top four.

In the last 10 games, the referee has 40 yellow cards, one red card and two penalties.

Four of the last five matches between Lecce and Juventus have been low-scoring. You can bet on TU (2.5) at odds of 1.758 at 1xbet.

Two of the last three matches between Juventus and Lecce ended in a draw. A bet on another draw in this confrontation is rated at 3.50 by Bet365.

Juventus had a difficult Champions League match against Benfica in the midweek. And given the huge problems with the squad, the game against Lecce can be physically challenging. Lecce have already drawn five games in the current championship, including a huge 1-1 draw against Napoli, and are certainly capable of taking points away from a tired Juventus. We're betting on a draw in a low-scoring match: only three of Lecce's 11 matches and four of Juventus's 11 in this championship saw three and more goals scored.