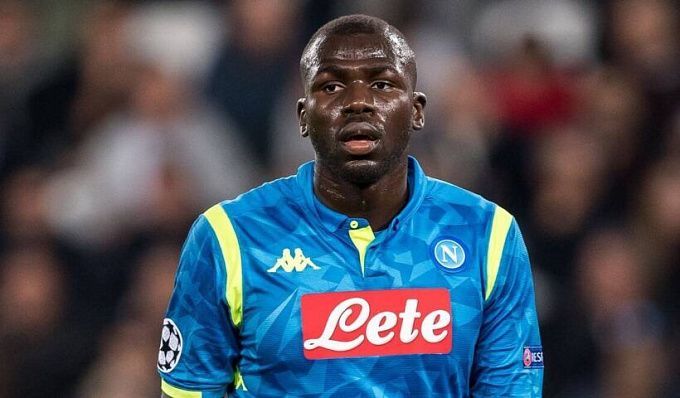 The central match of Sunday's round 32 in Serie A is Napoli against Fiorentina. The No. 2 and 8 of the tournament. They will face off at the Diego Maradona Stadium in Naples. Let's choose several options to bet on.

Napoli can come out on top

After facing Fiorentina, Luciano Spalletti's team can become the leader of the Italian championship. To achieve that, they need to win this game and wait for AC Milan to slip, who are currently one point ahead. The Rossoneri will host Torino a few hours later, and that's a very tough team. So there can be several outcomes.

Last round, Napoli very confidently outplayed Atalanta in Bergamo, 3-1. A goal and assist from Lorenzo Insigne and goals from Elmas and Politano decided the outcome.

Fiorentina does not score more than one goal

Fiorentina only managed to score twice in their last 10 matches – in an away game against Spezia which ended in a 2-1 win for the Violets. Vincenzo Italiano's team have big problems in attack. Though, the team added to their defensive performance. Before leaving for Naples, the team from Florence has not conceded more than one goal six games in a row.

Fiorentina is 8th in the standings, 2 points behind the European Cup zone. And in the last matchday, they defeated Empoli 1-0.

The rivals have already faced off twice this season. In October, Napoli defeated Fiorentina 2-1 away in Serie A. In January, Fiorentina took revenge in Naples in the Cup, 5-2 (2-2) in extra time.

Napoli are in great shape and still have the best defense in the league. It is unlikely that Fiorentina will score more than one goal again. But it will also be difficult for Napoli, especially with Victor Osimhen absent, to crack Fiorentina's defense more than once. In addition, Napoli has a persistent problem of faltering at the most crucial moments.