Content
To top
1.
Roma had to lose at some point
2.
Empoli put on another show
3.
Injuries and suspensions
4.
Head-to-head encounters
5.
Expert Betting Tips
Users' Choice
12 200 USD

Roma vs Empoli: Giallorossi will make up for losing the Rome derby 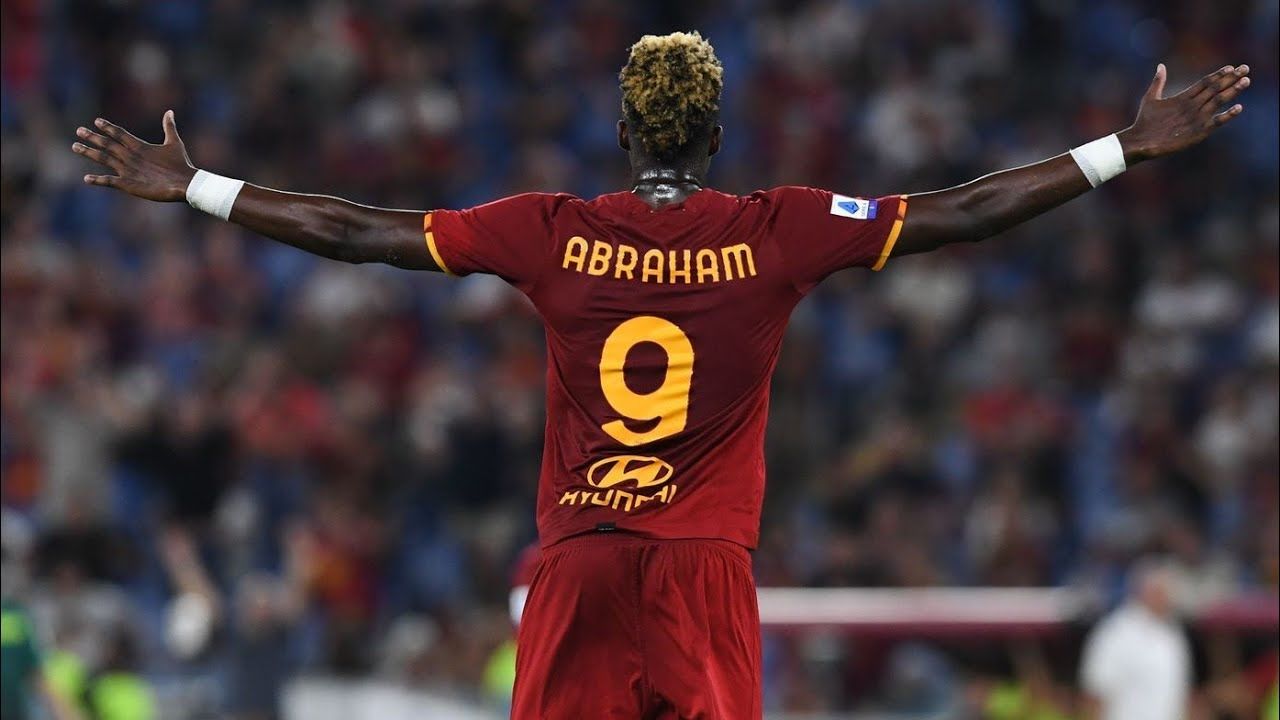 Roma lost 2 of their last 4 matches, including a derby loss to Lazio. Will Jose Mourinho's team be able to improve their stats in a home game against Empoli? There are several options to consider.

Roma had to lose at some point

The Giallorossi started the season early, beating Turkey's Trabzonspor in the Conference League qualification. Since then, the Romans have regularly played 2 matches a week, so they had to run out of energy at some point. Recent failures in Serie A are the consequence of accumulated fatigue. From the 3 previous meetings of the championship, Roma lost in 2, to Verona and Lazio with the same score of 2-3. And a 1-0 victory over Udinese was a really tough one for the Yellow and Reds.

Empoli put on another show

Under Aurelio Andreazzoli, the Blues have no one to be afraid of, trying their best on offense, no matter who the opponent is. The previous round match proved it, with Empoli beating Bologna 4-2 at home. By the way, this was the Blues' second triumph in a row: Empoli beat Cagliari 2-0 in an away game round earlier.

The winning streak enabled Andreazzoli's team to climb up to 9th place, with 9 points under their belt.

After losing to Lazio, it is very important for Roma to win the upcoming game. The Giallorossi will approach the meeting with Empoli with maximum concentration. The Blues scored all they could in the previous round against Bologna and may not be able to score at all in the match against Roma.

Prediction: Roma will win in a match with Total Under.