Content
To top
1.
Salernitana making their way in Serie A
2.
Genoa had, perhaps, the most spectacular match of the season
3.
Injuries and suspensions
4.
Head-to-head encounters
5.
Expert Betting Tips
Users' Choice
12 200 USD

Salernitana vs Genoa: The Garnets to improve their situation 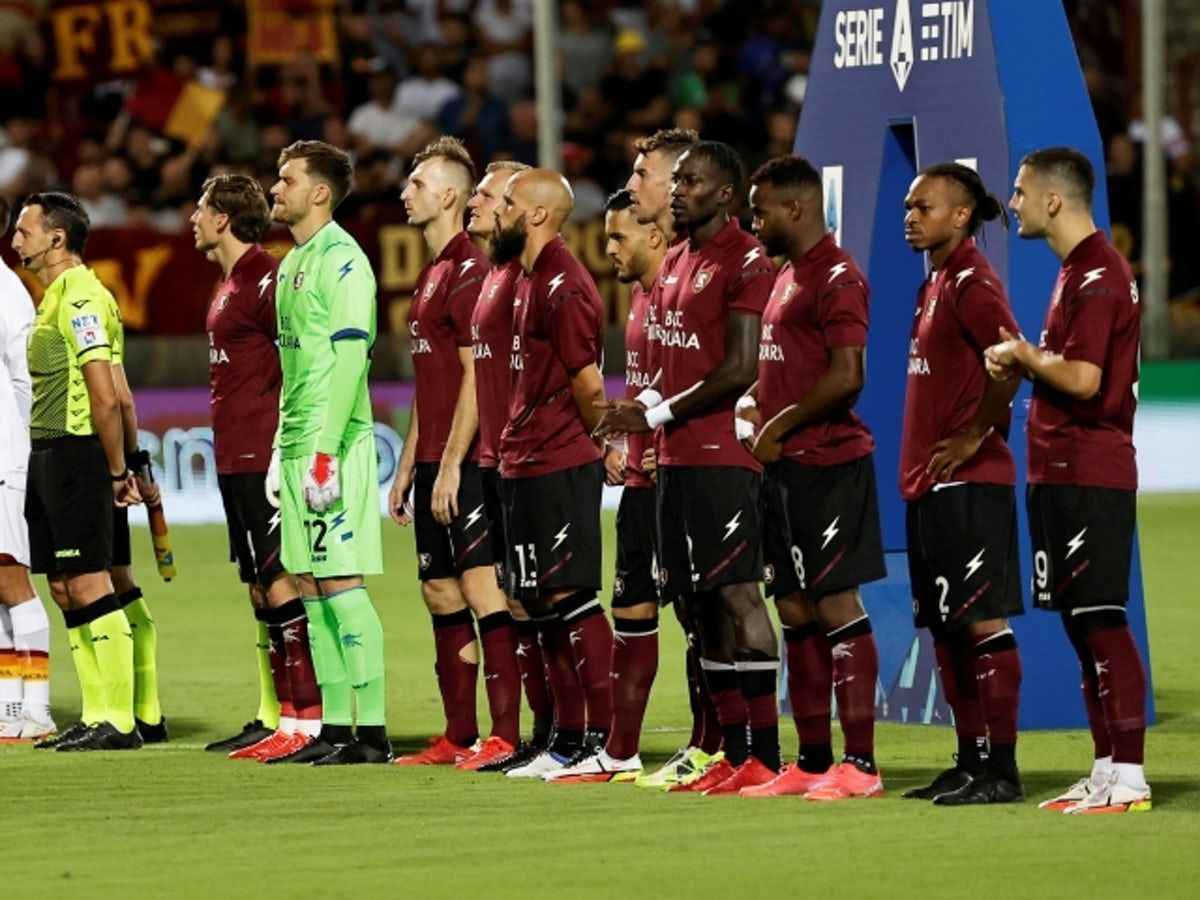 Saturday's program of the Italian Serie A round 7 will open with a match between Salernitana and Genoa. Both clubs started the season not too well, with only one win between them. Who will be able to improve the statistics by the end of the game?

Salernitana making their way in Serie A

The club from Salerno returned to the elite division of Italian soccer for the first time in 22 years. So far such promotion is going hard for the Garnets: only 1 point in 6 rounds and last place in the standings.

Despite a bad start, Fabrizio Castori's team does not look hopeless, performing better and better with each tour. A 2-2 home draw with Verona and a narrow away loss to Sassuolo are the results of the previous two rounds.

Genoa had, perhaps, the most spectacular match of the season

In the previous round, the Genoese hosted Verona and turned an ordinary match of the championship into a real show. Trailing 2-0 at the 77th minute, the Griffin managed a spectacular comeback, scoring three goals. Criscito converted a penalty kick and Mattia Destro scored a brace. However, they failed to hold on to the winning score, Nikola Kalinic restoring the balance in regulation time. 3-3. What a crazy game! Perhaps the best in the current championship in general.

Genoa has only 5 points after six rounds. Davide Ballardini's team is 16th in the Serie A standings.

The last time the opponents met was in 2006, and it was in Serie C. It is unlikely that such a distant past can help here at all.

Salernitana is most likely to be unable to count on their biggest star, Franck Ribéry, in the upcoming game. Although, given the current form of the Frenchman, it is not that much of a loss. At the moment Genoa does not look like a contender that the newcomer to the elite championship cannot beat. One point in six rounds is not quite the result that reflects Salernitana's true strength.

Prediction: Salernitana will be closer to victory.