Udinese vs Bologna: Little Zebras will not lose to Bologna at home for the 7th time in a row 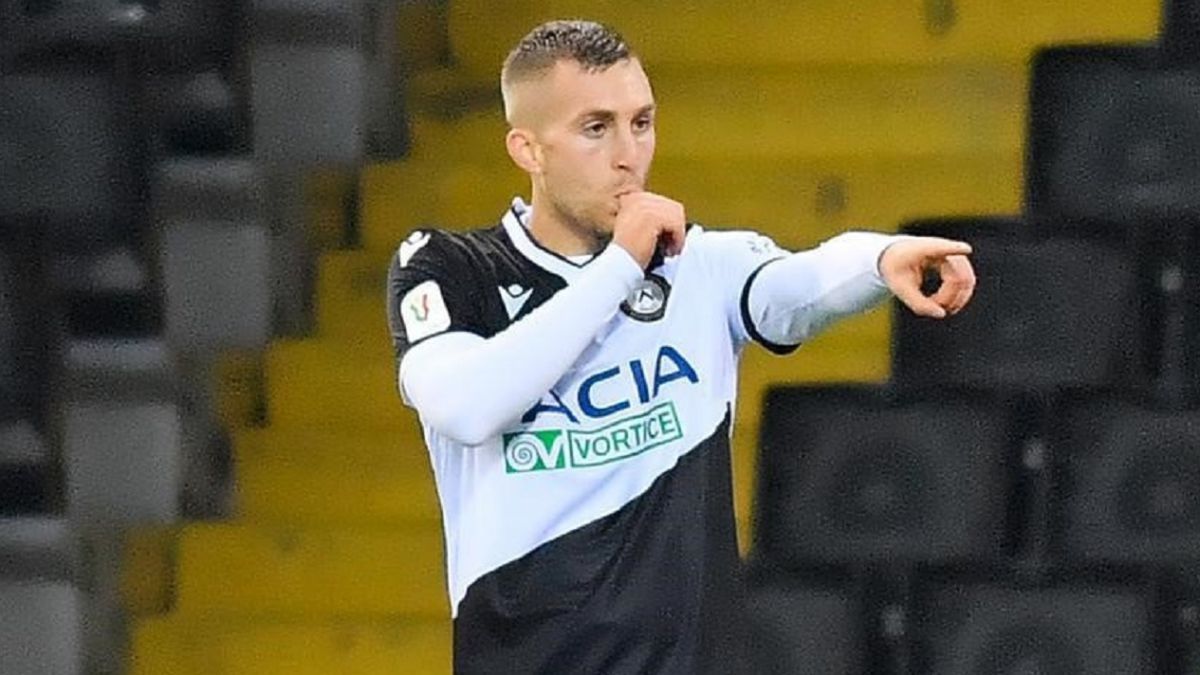 Another Sunday match of the Serie A round 8 will feature Udinese and Bologna. Who will win the battle of middlings? There are several options to consider.

Udinese has a four-round winless streak

Like last season, Luca Gotti's team starts the season showing quality soccer, but fails to score points. After a draw against Juventus and victories over Venezia and Spezia, the Udine team has not been able to score in 3 games in a row, beaten to nil by Napoli, Roma, and Fiorentina. It was in round 7 that the Little Zebras finally broke through, scoring 3 goals against Sampdoria. However, they conceded three goals in return. As a result, they have only 1 point in the previous 4 games. This result does not reflect Udine's actual strength.

Perhaps the absence of Rodrigo De Paul, the brain behind the team of the last few seasons, who moved to Atlético Madrid in the off-season, is taking its toll. Udinese is having a lot of trouble creating chances.

Instability is evident, but Bologna already has 11 points. The team sits 9th in the standings, thus living up to their level as of recent seasons. Bologna is a strong mid-tier team that refuses to get relegated, even having no chance to compete for the European cups.

Bologna hasn’t been able to win in Udine since 2016, with 5 losses and one draw.

Despite Bologna’s being extremely productive in recent matches, we shouldn’t expect a high-scoring game in Udine. Udinese rarely concedes much at home, so their surprising 3-3 draw with Sampdoria is unlikely to repeat. Bologna's own defense problems are not going to affect the game, since the Udine side is still weak in the new season. The Red and Blues can hardly claim more than one point here, but they shouldn't concede too much either.

Prediction: Udinese will not lose in a low-scoring match.