Venezia vs Juventus: Another win-to-nil for Max Allegri’s Bianconeri 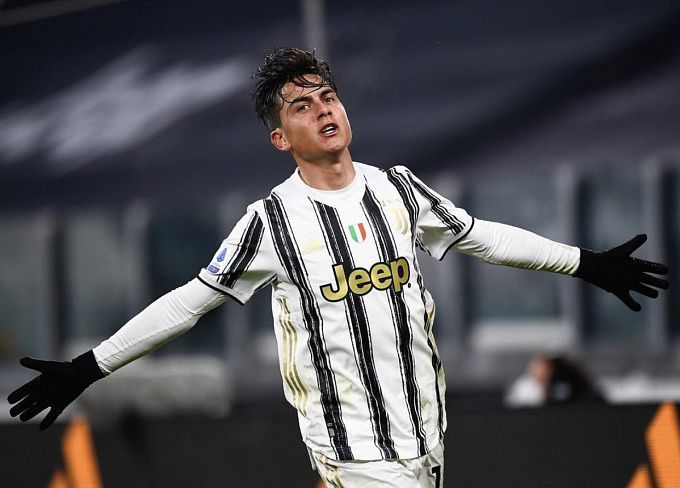 Juventus have an important stretch. Max Allegri's beat two clearly inferior teams, Salernitana and Genoa, with the same score of 2-0. Will the Bianconeri manage to defeat Venezia? Let’s choose several options to bet on.

Paolo Zanetti's team came to the previous round's home game against Verona with two defeats in a row – the Venetians were beaten to nil by Inter first and then by Atalanta. It is clear how important the encounter with the Verona side was for a modest team. Venezia started powerfully, scoring three unanswered goals in the first half. But, as it turned out, they shouldn’t have stopped. In the second half, Venezia not only let Verona win, but missed four times and lost 3-4. It was a terrible defeat, above all from a psychological point of view. Venezia gave up a 3 goal advantage very easily - the team will need time to get over this failure.

As a whole, following the results of 16 rounds, the Venetians are 16th in the Serie A standings, 5 points ahead of the relegation zone.

Juventus made the playoffs even after a 4-0 defeat by Chelsea on Matchday 5 of the UEFA Champions League group stage. In the final game, Juve handled Sweden's Malmö 1-0 at home, and in the parallel game, Chelsea failed to beat Zenit St. Petersburg, letting the Bianconeri take the lead. No matter how it happened, it is a great achievement for Juventus today.

Juve is in a critical period in the national championship. Massimiliano Allegri's team lost a lot at the start of the season and, playing against inferior opponents, has virtually no margin for error. So far, Juventus are progressing well; Salernitana and Genoa have been defeated by the same score of 2-0. Next up are Venezia, Bologna and Cagliari. Three victories in the remaining matches would greatly improve the position of Juventus in the Serie A standings. Currently, the Black and Whites are in 5th place with a gap of 11 points from the first place, which is currently occupied by AC Milan.

The opponents have played 8 matches against each other between 1998 and 2002. Juventus defeated Venezia 5 times and 3 more games ended in a draw.

Juventus has recently become responsible in matches against weaker opponents. Max Allegri, who has great support from Bonucci, Chiellini and other veterans, is doing a great job, above all, motivational. And it seems that the coach is finding better and better contact with the renewed team. It is very likely that Juventus' winning streak will be extended in the match against Venezia. Three games in a row without conceding a goal is far from the limit for Allegri's team.

Prediction: Juventus will win in a low-scoring game.