Content
To top
1.
Venezia is the biggest surprise of the season
2.
Roma is in the right place
3.
Head-to-head encounters
4.
Expert Betting Tips
Users' Choice
12 200 USD

Venezia vs Roma: Mourinho’s Giallorossi are to gain 3 points to keep their place in the UCL zone 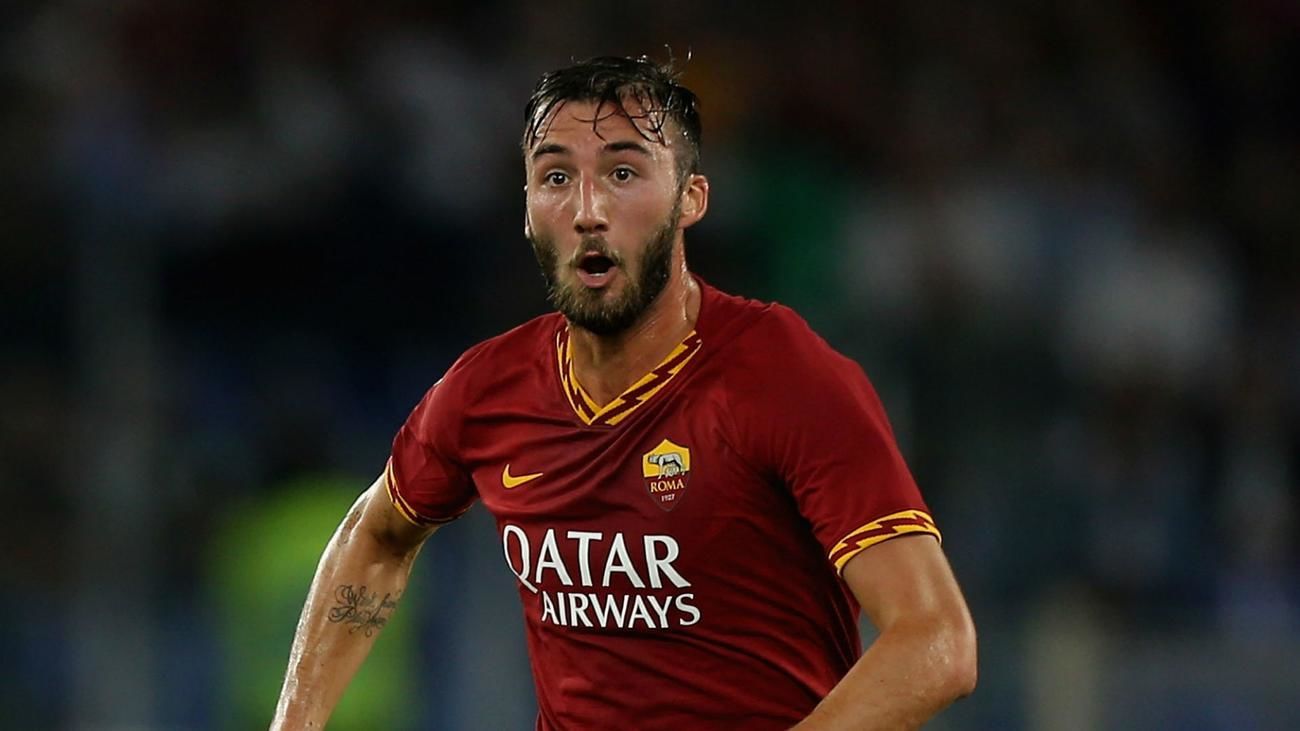 The Sunday program of the Serie A round 12 will open up in Venice where the local team will take on Jose Mourinho’s Roma. Will the modest Venetians be able to take points from their formidable opponent? Let's pick a few options to bet on at once.

Venezia is the biggest surprise of the season

It seemed that Venezia had nothing else to look forward to when the team reached the top division of Italy, finishing fifth in Serie B and securing themselves a third place in the elite through the extra playoffs. The Venetians are simply not aligned with the Serie A in their ability. However, expectations are not being met after 11 rounds. Paolo Zanetti’s team drew three times and won twice, beating Fiorentina 1-0 at home.

Despite a good start, the team has not managed to break away from the relegation zone, and the departure back to the lower division is still very likely. See if they can stay, as Spezia did last season. Then, at least, one of the players or the coach will have a chance to stay in Serie A longer, as it was with Spezia, a team similar to Venezia.

Roma is in the right place

It’s common to come down on Jose Mourinho at the start of the season, namely because he is not doing it right. But what about the team being in 4th place in the Champions League zone, qualified for the Conference League with confidence, and now playing in the group stage. Everything seems to be pretty good. If we dig deeper, it turns out that the Giallorossi are playing at nearly the level that this squad is capable of. What can we say, Tammy Abraham and Eldor Shomurodov both are no match for Edin Dzeko yet. More so they need offensive opportunities. If there’s no determined player in the midfield, who can speed up the attack – then who will bring the ball to Mkhitaryan in the last third? Veretout or Diawara? Of course, there is Cristante, but he is very unstable. In the national team, let us say, Bryan loses not only to Jorginhoand Verratti, but also to Barella, Pessina, and Locatelli.

After the defeat in Norway against Bodo/Glimt, Mour rightly noted that the management needs serious spending if they want to develop. That said, there is little doubt that even with the current squad, the Portuguese expert will succeed and get a place in the top 4 Serie A. The team has a good chance to get out of the group stage, even after last Thursday’s draw at home to Bodo/Glimt in the Conference League. The Conference League, however, is no longer the first priority for top teams. Roma wants to play in the Champions League, and, well, you can’t get there through the Conference League.

Roma and Venezia met three seasons in a row in Serie A – in the late 90s and early 00s. The Giallorossi had a win, a draw, and a loss in three away matches. Full range.

In the current championship, Roma have lost three times. A 2-3 defeat took place in Verona, where Juventus and Lazio had already lost too during this season. So far, this is probably Roma’s worst match on Mourinho’s watch (the 1-6 defeat of the non-existent tournament in Norway isn’t even worth going over). However, Lazio, having lost 4 matches in a row, simply needed it more in this roman battle. As well as in the previous round at home 1-2 with Milan, where the excellent play of the great Zlatan Ibrahimovic became a key factor. The Swede put in a direct free-kick and earned a penalty. Oh, and then there was a fourth match with a shortfall of points - 0-0 with Napoli when Roma became the first team in Serie A to take points from the Neapolitans this season.

As it can be seen, the Romans have been winning consistently against inferior opponents. That will almost certainly be the case in the upcoming match in Venice. Of course, the opponents will try their best, but the Giallorossi will find the right moment and take the important three points in their fight for the Champions League.